David A. Straz Jr., Marquette alumnus and philanthropist, dies at 77 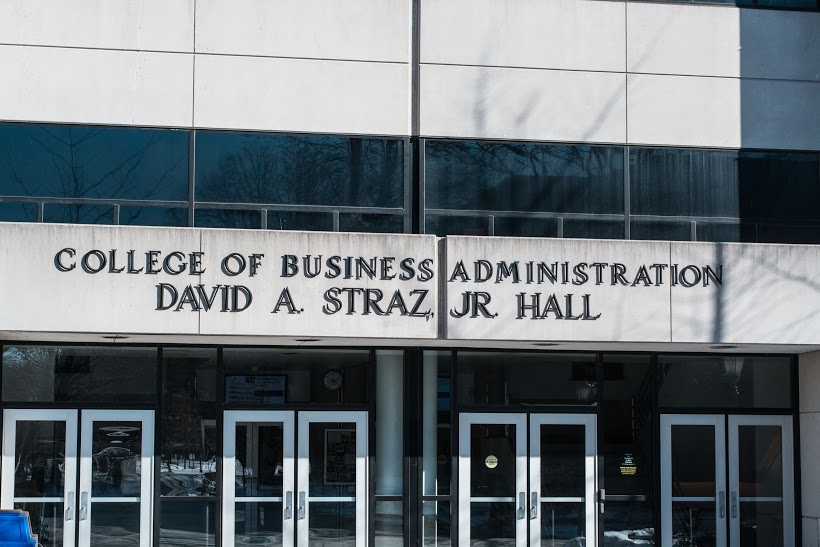 “It is with a heavy heart the Straz family regrets to inform you that while on a recent fishing trip with close friends, David A. Straz, Jr. passed away peacefully in his sleep,” Holbrook said.

The acting dean of the College of Business Administration Joseph Daniels said Marquette has lost an important partner who had a lasting impact on everyone.

“For the entirety of my academic career Straz Hall has been my home away from home, and every morning and night I walked past the portrait of its benefactor, David Straz,” Daniels said.

In 1999, Straz won Alumnus of the Year. Former University President Rev. Robert A. Wild gave him the award, according to university archives.

Straz played a large role in creating The Les Aspin Center for Government in Washington D.C.

Timothy O’Brien, who founded The Les Aspin Center for Government, said Straz was a dear friend of his, and he has known him for the last 30 years. He said Straz helped the center purchase the property in D.C. and was very supportive of Les Aspin’s goals.

He was a man who liked imagination and creativity,” O’Brien said.

“David was a proud Marquette graduate who served his alma mater in countless capacities, leaving an indelible mark on the Les Aspin Center for Government, the Haggerty Museum of Art, the College of Business Administration and our campus buildings, two of which bear his name,” University President Michael Lovell said in a university news release.

Straz served for 25 years on the Les Aspin Center for Government Board.

“He was a very well-off person, but he shared his wealth with many people who really needed it,” O’Brien said.

The philanthropist was 77 years old when he died and was known throughout Tampa, Florida, for his 2019 campaign mayoral campaign, where he finished second to the current mayor, Jane Castor.

Straz was born in Milwaukee in October 1942, moving to Florida in 1980 after selling Milwaukee banks he had owned, according to the Tampa Bay Times.

Kathy Castor, United States Representative for Florida’s 14th district, which includes Tampa and parts of Hillsborough County in Florida, posted on Twitter after his death.

“I’m saddened to hear of the passing of Tampa’s David Straz,” she said in a tweet. “I appreciated his business insight, love of Tampa General Hospital and forward thinking on US-Cuba policy. I’m sending love and prayers to Catherine and their daughter.”

“Very sad news about David Straz. His legacy is evident all around us,” Kriseman wrote. “Beyond being grateful for his philanthropy in our region, I had a personal affinity for him and will miss him. My condolences to his family and all those touched by his kindness.”