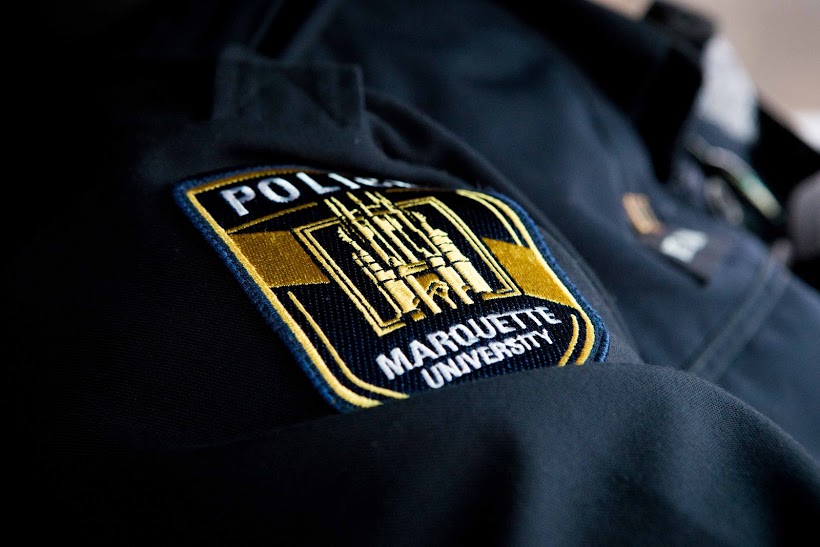 Marquette University Police Department arrested a student Friday afternoon who held rifle magazines and made a threatening comment in a Snapchat video, which was posted that same day.

On Monday, MUPD Assistant Chief Jeff Kranz said the case has been referred to the district attorney’s office.

The student is a sophomore in the College of Education.

The student, who held the magazines in Schroeder Hall, was arrested just minutes after MUPD was made aware of the Snapchat post, according to a news release sent via email to the university community Friday. The video was posted by the student’s roommate, who MUPD also took into custody in The Commons dining hall.

“MUPD was notified of the Snapchat video by a Marquette residence hall director, who was notified by a student who saw the Snapchat post,” university spokesperson Lynn Griffith said in an email. “The case will be referred to the District Attorney’s office, and the student conduct process will be initiated. Since this is an ongoing investigation, the university cannot comment further.”

The magazines in the video are training magazines, which do not hold live ammunition. MUPD did not find any weapon in the student’s possession, and there is no active threat to campus, according to the release.

When there is a call involving weapons, Kranz said all resources are dedicated to that call.

The department said the students involved may face student conduct and criminal consequences for their actions.

Correction: An earlier version of this story referred to Assistant Chief Jeff Kranz as Acting Chief of MUPD. The story was updated to reflect his correct title. The Wire regrets this error.