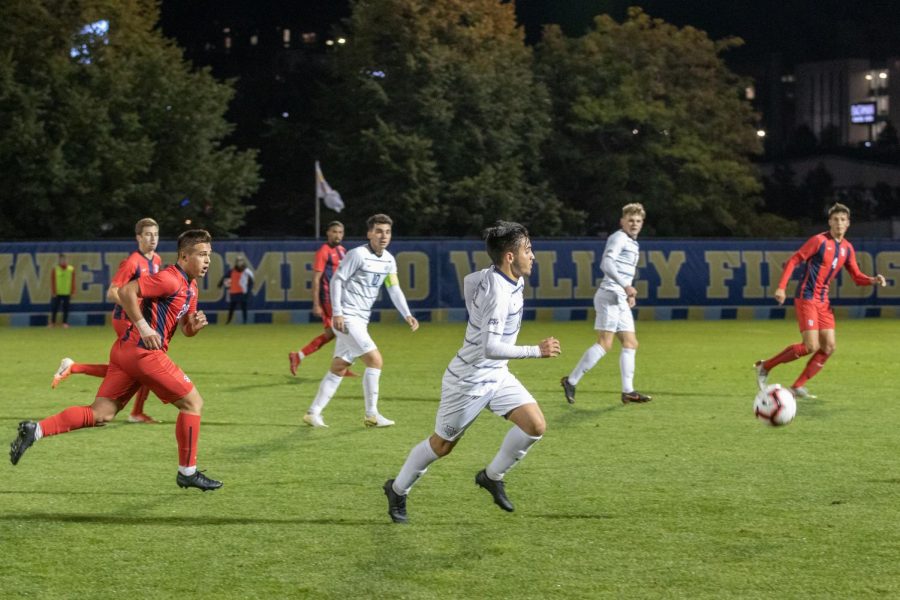 Josh Coan is tied for second on the team with three goals in 2019.

The Waukesha native scored the game’s lone goal in the 86th minute to secure Marquette’s sixth victory of the season. Senior midfielder Luka Prpa earned the his third assist of the season.

It was the first goal the Wildcats allowed at home this season and resulted in their first home loss of 2019.

MU improves to 3-3 on the road and 2-3 in BIG EAST play. The Golden Eagles’ victory boosted them to sixth place in the conference standings.

Sophomore goalkeeper Cedrik Stern made his fourth consecutive start of the season. He earned two saves in the match and his first clean sheet of the year.

Marquette will head home to face the Butler Bulldogs on Wednesday at 7:05 p.m.