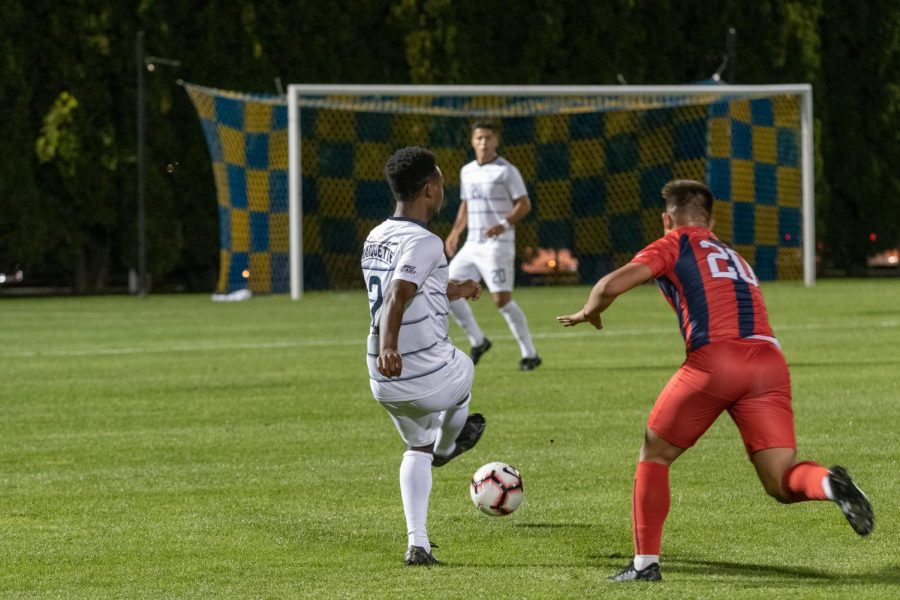 Redshirt junior defenseman Manuel Cukaj was red-carded in the 10th minute. MU played with 10 players on the pitch for the rest of the match.

The Friars struck first in the 40th minute with a goal from midfielder junior Davis Smith off a cross from sophomore midfielder Christopher Roman.

Freshman midfielder Esben Wolf tacked on another goal for Providence in the 58th minute to extend its lead to 2-0. It was Wolf’s first goal of the season.

The Friars outshot the Golden Eagles 25-2 with 11 of their shots being on goal. MU’s two shots were a season low.

The Golden Eagles play their next match against the Villanova Wildcats in Pennsylvania at noon CT.