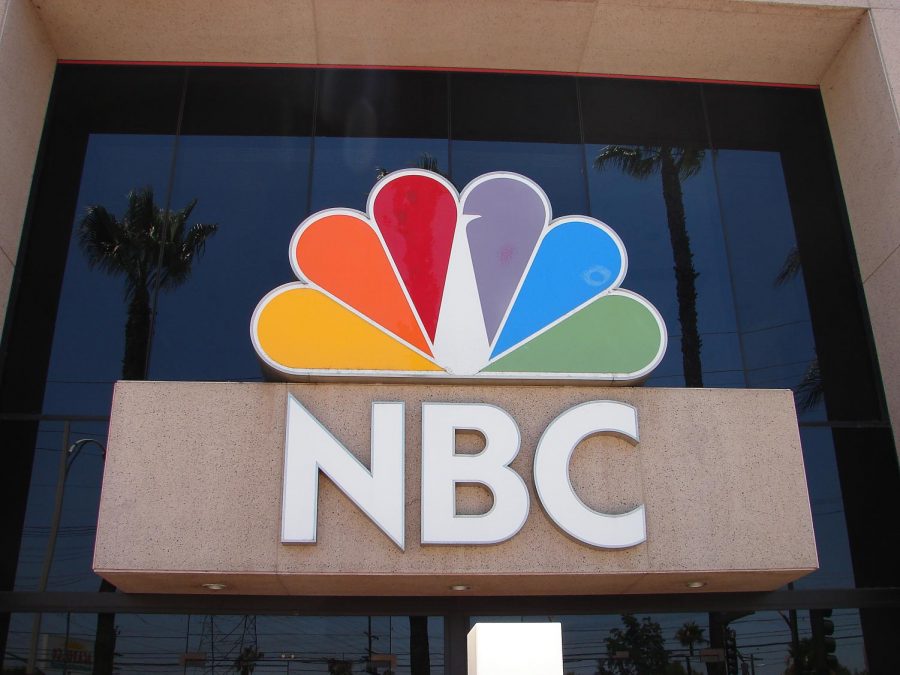 As more and more popular shows switch from streaming services like Hulu and Netflix to new platforms such as Disney+, NBC Peacock and HBO Max, it becomes clear to television stations that streaming is the future. Cable channels feel that they need to create their own streaming platforms to keep a sense of ownership of their shows.

In 2018, “The Office” was the most streamed show on Netflix and is many people’s favorite show. In 2021, “The Office” will have a new home at Peacock, a $500 million five-year investment from NBC that is likely to cement Peacock in homes around the country.

While many popular streamed shows still air on traditional networks like TBS and Comedy Central, teens and millennials are choosing to stream because it gives them the freedom of choosing what, when, and where  to watch. Traditional television This separates the past from the future; entertainment preferences are in the hands of the people.

Traditional broadcast channels, however, do not give the viewer power.

To make this worse, streaming services like Hulu Live and Sling allow users to choose which channels they want and pay for as well as watch live TV.

Major satellite companies like DIRECTV and Dish were able to lure customers in with their massive channel packages. However, according to Nielson.com, the average adult pays for over 200+ channels while only visiting about 20 channels.

These oversized and unnegotiable channel packages are unnecessary and expensive. When I had DIRECTV, my family was paying upwards of $70 a month which included hundreds of unvisited channels.

Since I was headed off to college, this summer we switched to Hulu Live which costs roughly $45 a month, and it allows us to livestream our favorite channels on our phones and computers instead of needing a cable box and satellite dish.

Now I’m able to watch TV on my family’s plan, which has my favorite channels, instead of trying to get basic cable in my dorm room. The change was incredible because it allowed us to do so much more for so much less.

If the country changes its television provider preference at the pace it is projected to, satellite and cable’s reign as the head of the television oligopoly will most likely come to an end soon, as we’ve seen from major networks like CBS and NBC creating their own streaming services. Streaming provides many benefits to the consumer, and television stations are taking notice.

If traditional broadcast channels do not change their strategies of viewer engagement and keep pace with streaming services, they will be left behind.