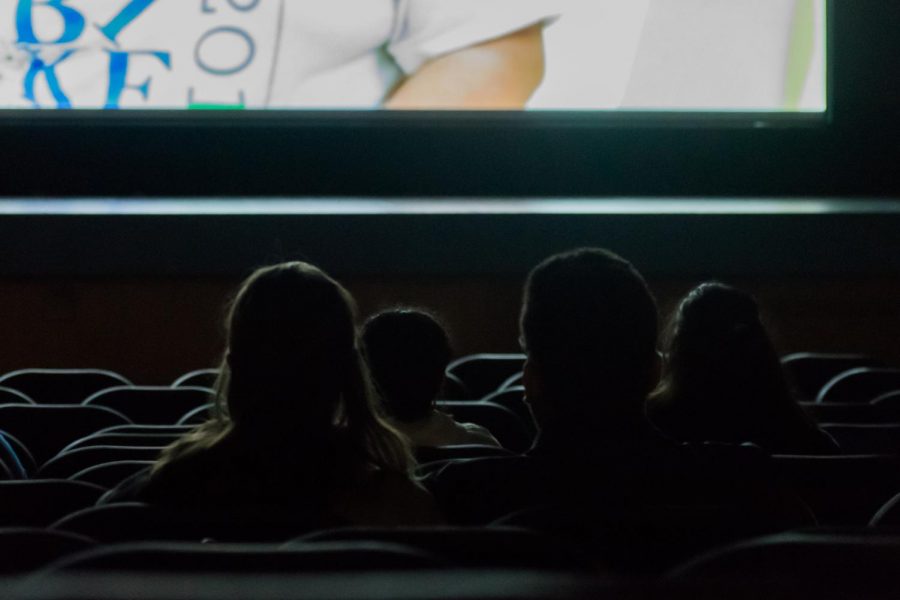 Disney has been reimagining its classic animated movies such as “The Lion King,” “Cinderella” and “Beauty and the Beast” into live-action and computer-generated imagery films.

These live-action remakes bring students back to their childhood. One of these remakes, “Aladdin,” recently had a showing at the Varsity Theatre.

Sarah Lafond, a junior in the College of Business Administration, went to see the live-action version of “Aladdin” at the Varsity Theatre when it was shown in early September.

She said she thinks “Aladdin” is great and that the film stayed true to the characters, while still being a refreshing take on the classic.

“It was different but it was also really funny, so I felt like I was seeing the movie for the first time,” Lafond said.

Lafond said Ariel of “The Little Mermaid” was her favorite Disney princess as a child.

She said the colors in “The Little Mermaid” mesmerized her, and to this day it is still her favorite Disney movie.

Lafond said she is excited for the live-action version of the movie, which will star singer and actress Halle Bailey and is rumored to begin filming early next year.

Bailey Lewis, a sophomore in the College of Nursing, has also seen Aladdin. She said that the remakes of Disney movies simultaneously keep the audience on its toes and bring something new to the table.

“I like them because they’re changing it up a little bit,” Lewis said. “The ‘Aladdin’ (movie) particularly, the ending is a little different … so I think it’s cool to see the different spin on it.”

Lewis said her favorite classic Disney movie is “Mulan,” which will also have a live-action remake coming out in 2020.

“I love ‘Mulan,’ (and) the song ‘I’ll Make a Man Out of You,'” Lewis said. “I just think that’s the coolest song, and I would watch it all of the time when I was little. I still watch it.”

Lafond said she thinks Disney is brilliant for remaking these movies.

“It’s bringing all of the movies back around, so they’re never really out of style,” Lafond said.

Delanie Davia, a sophomore in the College of Nursing, said she has seen the new “Aladdin” movie many times. She went to see it with her family when it came out in the movie theaters because it was a favorite while she was growing up.

Although Davia said she loved “Aladdin,” she said she was not a fan of the “Cinderella” remake, despite Cinderella being her favorite Disney princess growing up.

Natalie Schmaus, a junior in the College of Arts & Sciences, said she has never seen the original version of “Aladdin” but recently went to see the remake at the Varsity Theatre with friends.

“One of my friends suggested that we go see it, but then, of course, they all freaked out when they heard I hadn’t even watched the original animated version,” Schmaus said.

She said she thought it was a really good movie, and the song “Friend Like Me” was stuck in her head after the show.

While Schmaus admitted that some people might think the classic Disney movies are better and should not be remade, she said she personally thinks the Disney remakes are fantastic.

“I think for a lot of people, especially our age, it’s really fun for us to be able to see a live-action remake of the classics that we grew up watching,” Schmaus said.