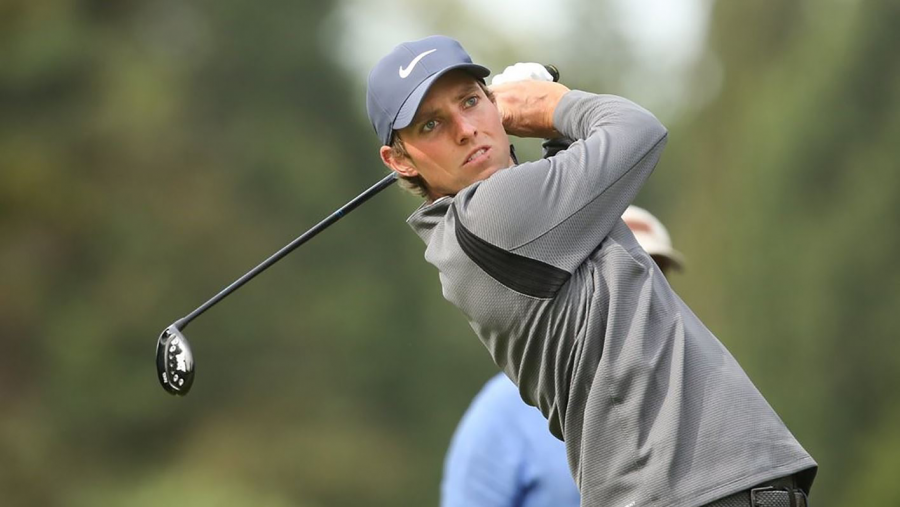 “(He) knows what it takes to be elite and the ability to share those experiences with our team will be invaluable,” Bailey said in a statement. “He exemplifies the character traits that are important to our program and carries a positive energy that’s contagious.”

The Moscow, Idaho, native spent 46 weeks as the top amateur golfer in summer 2012 prior to his senior season at University of Washington. Williams won six tournaments throughout his time in Seattle, which stands as the program’s best. He won the Ben Hogan Award, given to the NCAA’s best golfer, his senior year in 2013.

During his collegiate career, Williams finished in the top 10 of tournaments 28 times and was a three-time All-Pac-12 First Team honoree. In 2010, Williams finished ninth at the NCAA Championships and won the Phil Mickelson Award as the nation’s top freshman. Williams also competed for Team USA in plenty of national tournaments such as the Walker Cup, Palmer Cup, World Amateur and Copa De American.

“A lot of those accolades speak for the type of competitor he is but, for me, it’s equally as important as who he is as a person and the values he shares of our program,” Bailey said. “Chris is going to bring a lot in terms of the golf experience, but I think he growth of our players as people too.”

After his professional career, Williams became project coordinator with the UW Huskies’ athletic department in spring 2019 and completed his bachelor’s degree in sociology.