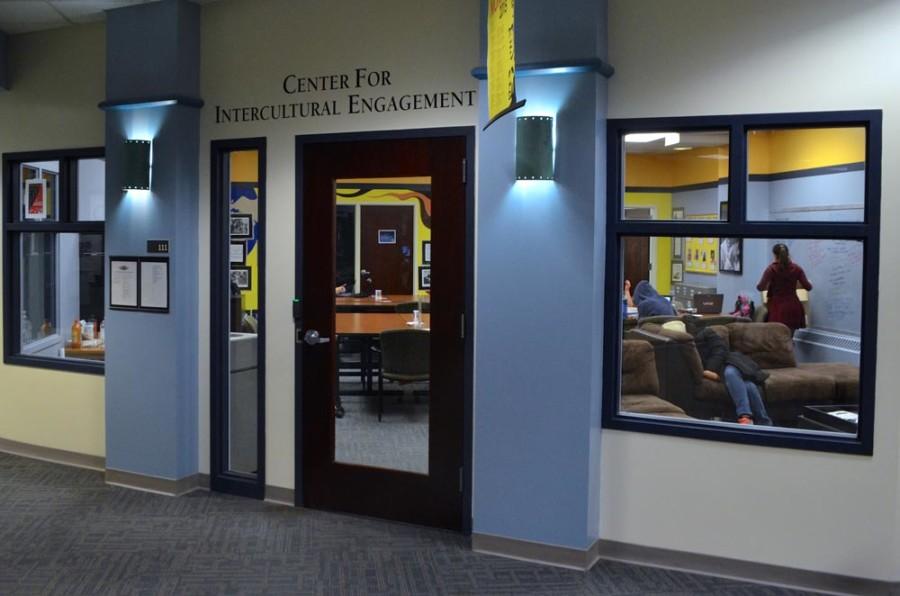 The Center of Intercultural Engagement remains in its own space in the AMU. Marquette Wire Stock Photo

There were two major contributing forces to the change: the desire for solid leadership and more intentional focus on diversity and inclusion, Cole said.

“This change will help students from all backgrounds, all walks of life, experience Marquette in a different way,” OEI director Demetria Anderson said. “We are hoping to create a more vibrant campus experience for (people) who are coming here.”

Anderson said she wanted the office to work together between the centers in order to have a more cohesive purpose.

Anderson originally worked in the Office of Campus Activities and Student Involvement which is now integrated with the new office. In her new role, she supervises OEI staff, assists with student programming and engages students.

Cole said there was no director for CEI during the last academic year. The change allowed efficiency in management, without reduction in positions, other than directorship being reduced by one.

The LGBTQ+ Resource Center is searching for a new assistant director, following the departure of Elizabeth Stigler, who only began at the end of last February.

Marquette does not mirror Milwaukee’s demographics, Cole said. The university is continually responding to how campus has been changing. He said Marquette’s direction and population in the past is different from the current campus, so it is important to focus on the present population and provide resources.

“(The university) is doubling down on inclusion,” Cole said.

He said he wants to see more engagement from all students and an increase in multicultural and intercultural competence among all students. Throughout the academic year, the office will focus on engaging students and gaining feedback about the change, Cole said.

Max Dixon, a sophomore in the College of Engineering who frequents CEI, said he thinks the change will overall be good for the office. However, he said some students may not feel as home at CEI due to the change.

Currently, CEI and LGBTQ+ Resource Center still remain in their own spaces in the Alumni Memorial Union since the change happened in early August. Cole said that whether there are physical changes in the future is still unclear.

The only change in space was Anderson’s move to Suite 121 in the AMU, Cole said.

She said there was a student steering committee, containing 12 to 15 mostly random students, who gave feedback in regards to Homecoming. She said OEI staff took the feedback and made changes, but did not specify what those changes were.

However, Homecoming is also part of the Office of Alumni Affairs, Anderson said. Therefore, students cannot create all changes.

All of these changes are a part of OEI’s goal to increase student engagement and align with Marquette’s Jesuit values, Anderson said.