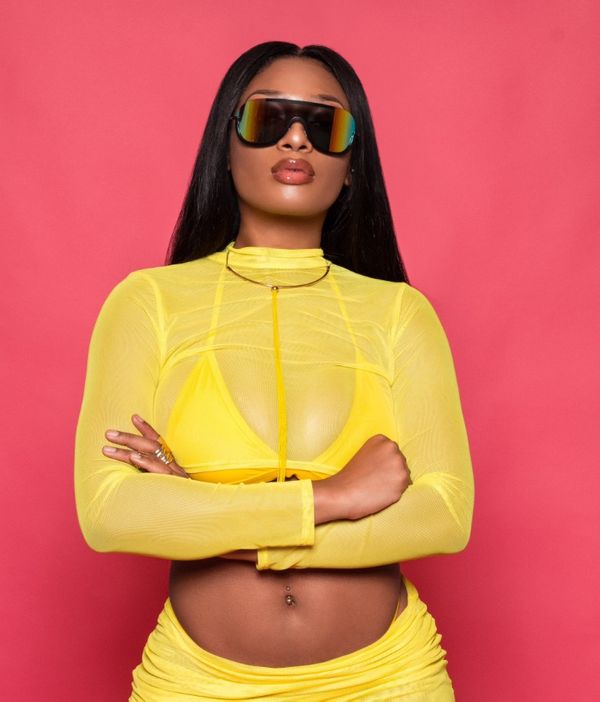 One scroll through social media could have alerted any viewer that this summer was “Hot Girl Summer.” While those three words could be found on Instagram captions promoting self-love and Twitter memes, some students are unaware of the trend’s origin: Megan Thee Stallion.

Hannah Barth, a freshman in the College of Education, said she is unaware that “Hot Girl Summer” was started by rapper Megan Pete, known professionally as Megan Thee Stallion, and that the trend later turned into a song.

“I think people did a lot of stuff for Instagram posts,” Barth said. “If I wore a cute outfit, I thought, ‘Oh, maybe I could take a cute picture and post it,’ … (Instagram) was definitely influenced (by ‘Hot Girl Summer’),” Barth said.

In November 2018, Megan Thee Stallion was the first female rapper to be signed to the record label 300 Entertainment. In May 2019, she released her album “Fever,” followed up in August by the single “Hot Girl Summer.”

Megan Thee Stallion will be performing at the Rave/Eagles Club Thursday.

Alyssa Lovergine, a junior in the College of Arts & Sciences, said  “Hot Girl Summer” is becoming more of a saying than a song. However, she said she is a fan of Megan Thee Stallion’s music.

“(‘Hot Girl Summer’) is a really positive and empowering song (about) women (and gets) them to feel confident about themselves, especially in the summer,” Lovergine said.

The trend of “Hot Girl Summer” has given many women a reason to be unapologetic.

“Last summer, if someone was saying they were having a ‘Hot Girl Summer,’ people would think they’re conceited or that they’re doing too much,” Lovergine said. “But now, it’s normalized for girls to feel good about themselves.”

Lovergine said she thought this change in attitude and empowerment is a step in the right direction.

Shauntia Carson, a sophomore in the College of Arts & Sciences, said she feels like Megan Thee Stallion is her friend. She added that “Hot Girl Summer” has given people the opportunity to accept themselves and feel confident. She said for her, “Hot Girl Summer” is much more than a social media caption.

Carson said Megan Thee Stallion encourages women to chase their own success, whether in higher education or in the workforce. She will be seeing the rapper at the Rave/Eagles Club Thursday.

“I’m looking forward to her choreography and then seeing her in person,” Carson said. “I feel like I know her almost through her music and watching her different videos and interviews.”