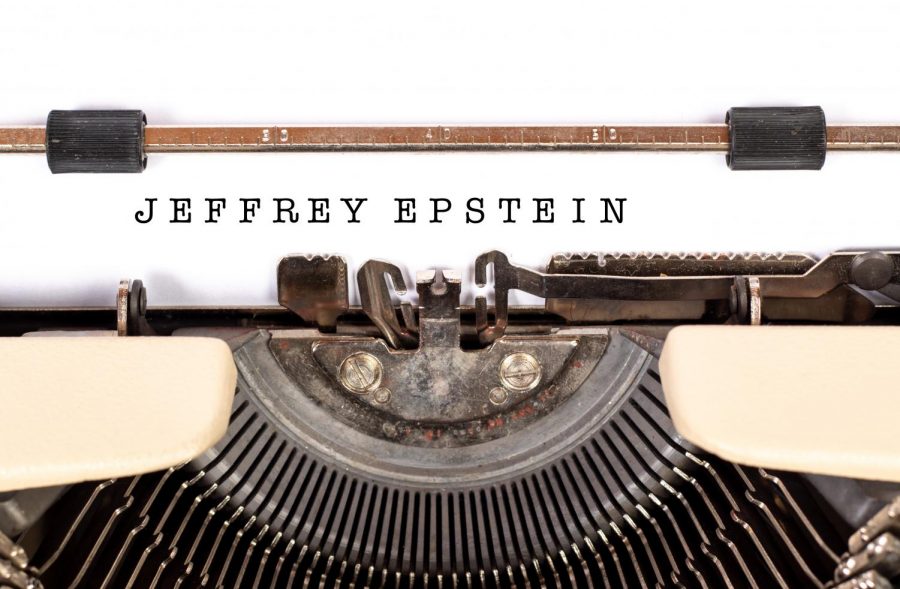 Over 60 women have accused Jeffrey Epstein of sexual assault.

Epstein committed suicide Aug. 10 in prison, only days after being removed from suicide watch. Now, 60 women have lost an opportunity to face him in federal court and witness his almost certain indictment for sex trafficking and conspiracy to sex trafficking, as he was pleading guilty and facing the detailed accounts of 23 women.

With Epstein’s account of the crimes gone, the number of powerful individuals in his social circle will no longer be rightfully or thoroughly investigated.

Epstein’s youngest documented victims were 14 at the time of their assaults, the majority occurring in the early 2000s. Epstein used his status, the lure of a glitzy lifestyle and his wealth to lure young girls into trusting him, according to an interview with Annie and Marie Farmer, the first victims to report Epstein, on the New York Times’s “The Daily.”

He created excuses to spend time with teen girls by falsely claiming to be developing a summer abroad program for high schoolers and making empty offers to pay college tuition for certain victims. Epstein also had several women take teen girls from the streets of New York, bribing them with false promises of a modeling interview with Victoria’s Secret.

Epstein’s recruitment created a large sex-trafficking network that is suspected to have been shared with individuals in his social circle. The public has now turned to some of those individuals, questioning how aware or involved they were in Epstein’s sex-trafficking operation. Though many news services have called this “excessive,” the investigations are necessary.

Investigation of those associated with Epstein will not only ensure closure and safety for his victims, but it will also set a necessary precedent for protocol when it comes to indicting sex offenders and sex traffickers, no matter their status.

Among those scrutinized, Prince Andrew has been accused of raping one of Epstein’s victims, with whom he has been photographed. President Donald Trump, a former friend of Epstein, was also witnessed by victims in Epstein’s office. Trump said Epstein was “a lot of fun to be with … he likes beautiful women as much as I do, and many of them are on the younger side.”

Former president Bill Clinton was also suspected to be connected with Epstein’s circle, often times taking international trips with him.

Based on several accounts by Epstein’s accusers, his sex trafficking operation nearly coexisted with his work life, as many assaults took place in his own office during office hours. Knowing this, the question arises: if these close colleagues spent time with Epstein, sometimes in his office, how many of them were aware of his crimes?

Due to the evidence that suggests individuals in Epstein’s social circle knew about his sex trafficking, his use of business opportunities to lure victims into trusting him and the calamity of these crimes, Epstein’s past and current associates should be investigated.

Epstein was able to cowardly escape justice through death, and in doing so he has made the investigation and indictment of others involved in these heinous crimes uncertain. The Epstein case needs to continue to be taken seriously despite his death; investigation of his friends and colleagues, namely President Donald Trump and Prince Andrew, is necessary.

The truth is that Epstein’s crimes are in no way unique. Sexual assault is an unpardonable crime. One’s wealth should not influence how its handled in court. However, Epstein’s case has shown society, yet again, that sexual assault is easily concealable for those who have money, power and a higher status.

This case cannot go ignored for that reason. Powerful individuals in Epstein’s social circle must be thoroughly investigated in order to get as close as possible to finding justice for his victims and to set a precedent for current and future investigations of sex trafficking. It is the only way to ensure closure and respect for those 60 women while simultaneously taking the opportunity to tighten the grip on sexual assault and sex trafficking no matter one’s status, wealth or power.