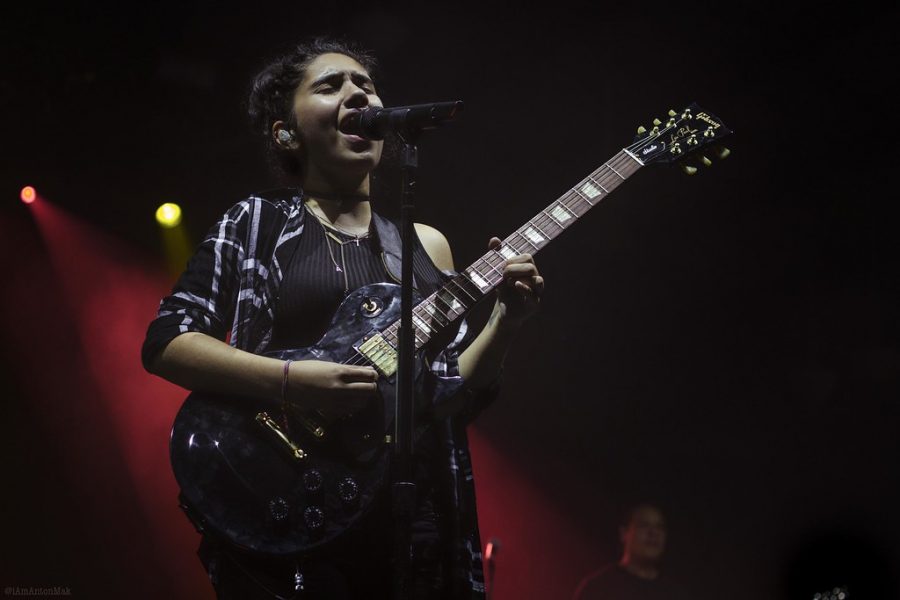 In the past, the concert took place in Central Mall, located outside Lalumiere Hall.

Grammy-award winning artist Alessia Cara made her debut on the music scene in 2015 with her hit “Here.” Since then, Cara has released two studio albums — “Know-It-All” and “The Pains of Growing” — with some of her most successful work including her song “Scars To Your Beautiful,” and her collaboration with artist Zedd, “Stay.”

She released her most recent single Friday, titled, “OKAY OKAY.”

Lovelytheband received the 2019 iHeartRadio Music Award for Best New Rock/Alternative Rock Artist. The Los Angeles-based band’s song, “Broken,” spent nine weeks at the top of the Billboard Charts and broke the record for the number of weeks an alternative song has spent on the chart after 66 weeks. The group also performed on the Briggs & Stratton Big Backyard at Summerfest this past June.

Seating at the event will not be preassigned. Fiserv Forum’s doors will open at 5:30 p.m. and the show will start at 7 p.m. Students, alumni and other members of the Marquette community can reserve tickets now.