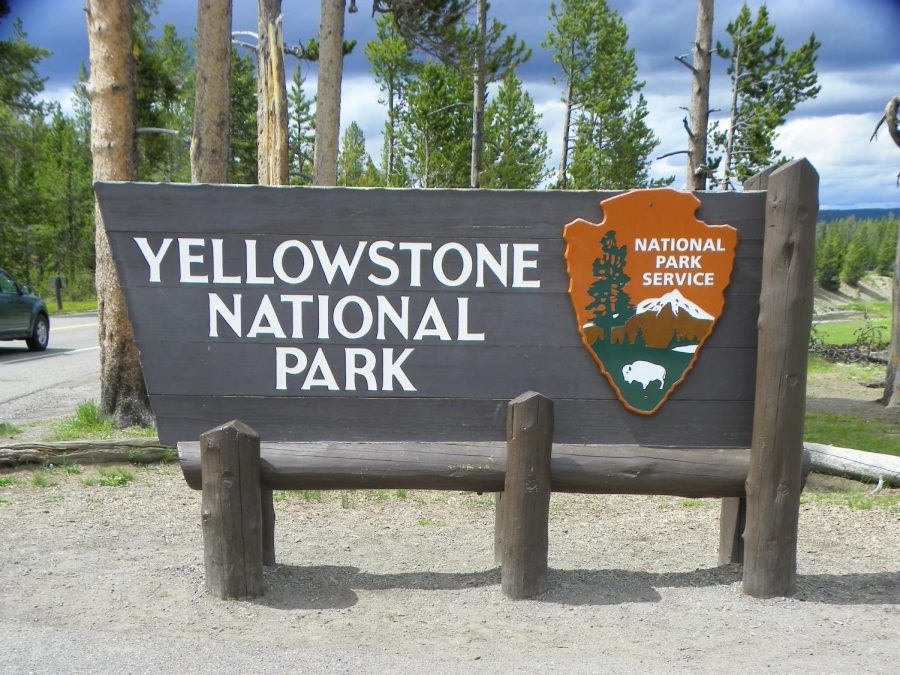 During a time in which natural disasters are increasing and climate change is pulling forward as the biggest challenge to our generation, I’ve been trying to find ways of limiting my waste, such as switching to bar soaps and using reusable bottles.

After spending a week in Wyoming’s Yellowstone National Park and Grand Teton National Park, however, I realized my conservation practices needed improvement.

In the parks, I experienced what a low waste lifestyle consists of. In an effort to combat the millions of trash produced by national park visitors per year, the parks have created product-specific waste bins. Lodges within the parks also use reusable soap dispensers and ask guests to reuse towels and sheets.

By easing tourists into a low-waste lifestyle in a setting with an abundance of staggering scenery and wildlife, the parks inspire visitors to examine and change their own wastefulness.

While national parks are following Yellowstone and Grand Teton’s lead, state parks are not. State parks must model a disposal system after national parks to fulfill their promise of land-protection and promote awareness of wastefulness within their visitors.

Yellowstone’s continuous effort to keep two million acres in prime condition presents the perfect model. Once a place where a bear’s diet included trash, the park has switched to nearly complete participation in compost, recycle and waste reduction, according to the National Park Service.  Nothing should keep a state park from taking wide strides in conservation.

Admittedly, creating a conservation and minimal waste program would require vast changes to any given park. According to the National Park Service, Grand Teton National Park has invested in new staff, partnerships, infrastructure, programs and outreach to commit to its Zero Landfill Initiative, in which the park hopes to reduce 60% of its waste by 2030.

Implementing a whole new branch of operations can be taxing on a state or local operation that does not receive nearly as much foot traffic or funding as a national park. However, taking steps towards proper and limited waste disposal combined with composting eliminates landfill expenditures. Yellowstone National Park began saving more than $25,000 per year after the first decade of developing its recycling and compost programs.

Another obstacle in creating a progressive state-level conservation program is that many parks lack a simple recycling system. For example, most Wisconsin state parks depend solely on a “carry in, carry out” method of controlling and categorizing waste, meaning many parks do not offer garbage and recycling services, according to the Wisconsin Department of Natural Resources.

Although depending on visitors to keep parks clean and properly dispose of waste in their own homes sounds like an easy solution, it eliminates the opportunity to have a guaranteed reduction of waste and allow for proper categorizing. Moreover, creating a recycling and compost system modeled after those of national parks would inspire and educate patrons to take similar action in their own homes, such as starting their own composts.

We have reached a point as a nation where there is a demand for education about how to properly dispose waste and minimize landfill sizes.

If state parks do not follow the necessary steps to improve their waste management, they run the risk of damaging delicate ecosystems and national treasures. Visitor attendance will decline and government funding will decrease. People living near state parks will not be able to appreciate the intrinsic values of state parks or gain the knowledge to make sustainable changes in their own lives.