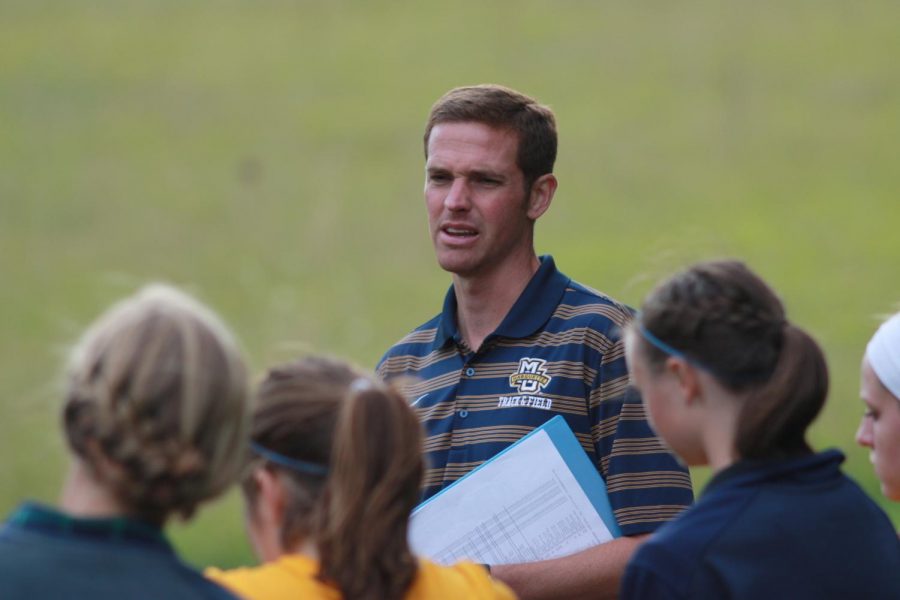 Marquette cross country head coach and assistant track and field coach Mike Nelson is leaving Marquette to become the Director of Track and Field/Cross Country at Monmouth University in New Jersey, Monmouth announced in a press release Monday. Nelson’s new position will oversee both cross country and track and field for the Hawks.

“It was a very difficult decision, and I’m saddened to leave Milwaukee, but it was an opportunity I couldn’t pass up,” Nelson said through a Marquette Athletics spokesperson. “It’s a nice step for me professionally.”

Nelson had been the head coach for cross country and assistant coach for track and field at Marquette since 2007. Nelson led the Golden Eagles to various team and individual records, including four track and field titles and the highest finish for men’s cross country at the BIG EAST Championships in program history. He coached 16 athletes who earned regional NCAA spots as well.

He was a driving force behind raising $50,000 to renovate Marquette’s track and field locker rooms, per the Monmouth release.

With the season less than three weeks away, Marquette named volunteer assistant Sean Birren the interim head coach for the 2019 season Wednesday morning. He has been on the MU staff since 2012 and previously coached at Lindenwood University, a Division II school in Saint Charles, Missouri.

Nelson will be taking over a program at Monmouth that has won 23 of its last 24 track and field titles. The position was vacant after Compagni retired in July.