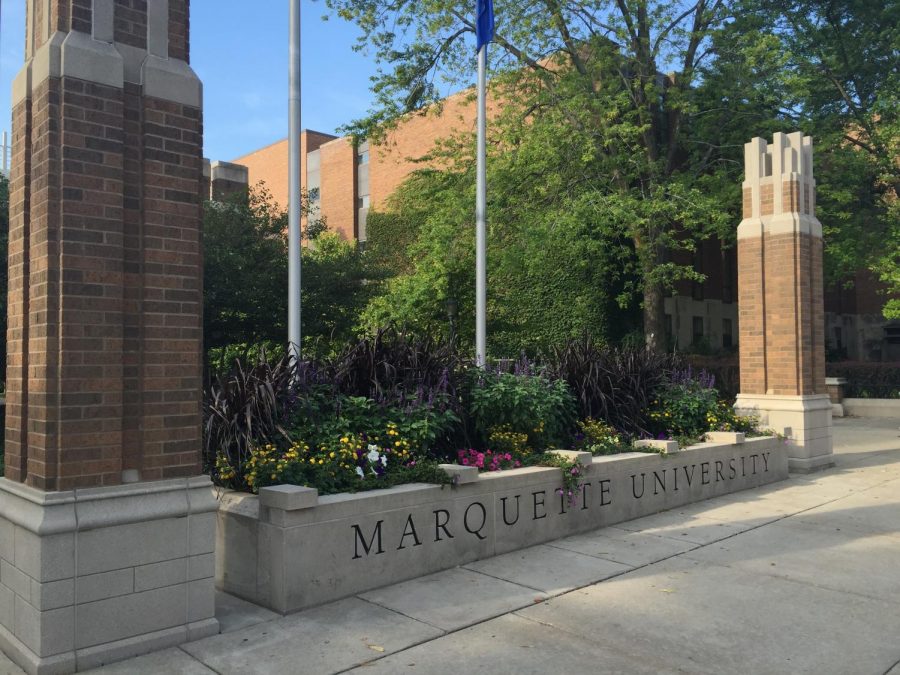 A Marquette spokesperson omitted a woman associate professor’s academic title while acknowledging those of men on campus in an email Wednesday about people at the university mentioned most in the media.

The email did not include “Dr.” to acknowledge her educational background, but the academic title was included for the men in the email, she posted on Twitter Wednesday.

How embarrassing for the person at @MarquetteU who just sent out an email about the people on campus mentioned most in the media, referring to all the men as “Dr.” and me as “Julia Azari”

— Julia Azari (@julia_azari) July 17, 2019
The professor’s Twitter post had more than 2,300 likes and more than 300 retweets as of Wednesday afternoon. The professor received an outpouring of support from other women in academia who face similar treatment from institutions or colleagues.

“I’m incredibly angry they don’t treat you with the respect and professionalism you deserve and that they show your male counterparts,” one supporter wrote. “The struggle for professional women to be taken seriously, and be treated equally is very real, and seriously damaging.”

Lynn Griffith, the Marquette spokesperson who wrote the email, said it was sent to six individuals in the College of Arts & Sciences.

“The omission of Dr. Azari’s title was an honest typo on my part,” Griffith said in an email. “I took full responsibility for my error when it was pointed out to me, and I’m truly sorry for any pain I may have caused.”

Azari mentioned on Twitter that Wednesday’s email was not the only time she has faced unequal acknowledgement as a woman in the academic sphere.

Azari did not immediately respond to requests for further comment.

Another Marquette associate political science professor, Paul Nolette, was acknowledged in the original email and Tweeted that Azari’s contributions are “unparalleled.”

“You are a major asset to Marquette (and the rest of us) and they have an obligation to treat you as such,” he posted in response to Azari.