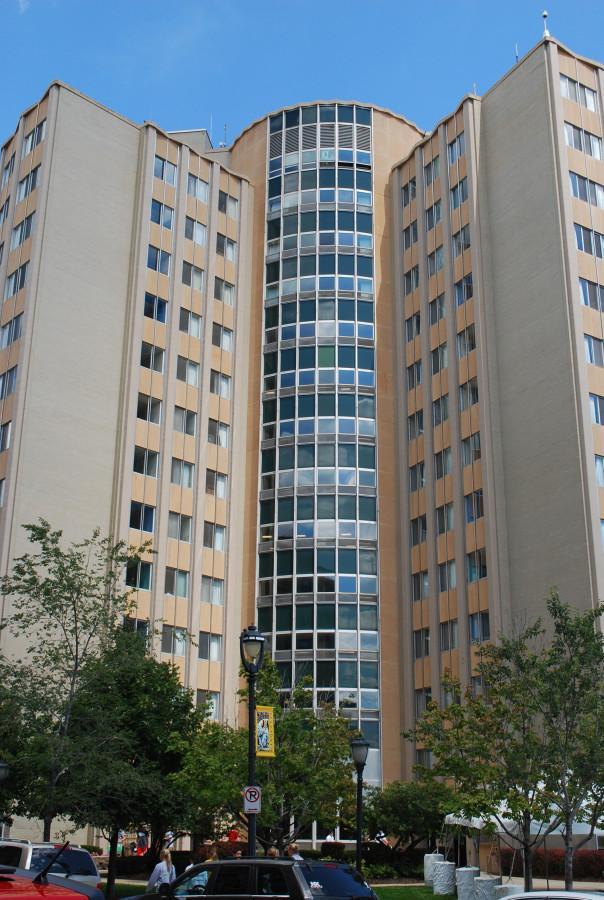 McCormick Hall’s demolition will begin this week and continue through the middle of the fall semester, university spokesperson Chris Stolarski said.

Much of the initial demolition work will be done inside the building, Stolarski said. Larger scale demolition on the outside of the building will begin weeks from now.

“There will be no detonations or any other sort of mass scale demolition efforts,” Stolarski said in an email.

After the building is gone, the space will be used for a green area until the Board of Trustees approves a plan for a new capital project, according to a university news release.

A celebration to commemorate McCormick took place May 17, allowing the building’s former residents to talk about old memories and peruse pictures of McCormick throughout the last 50 years.