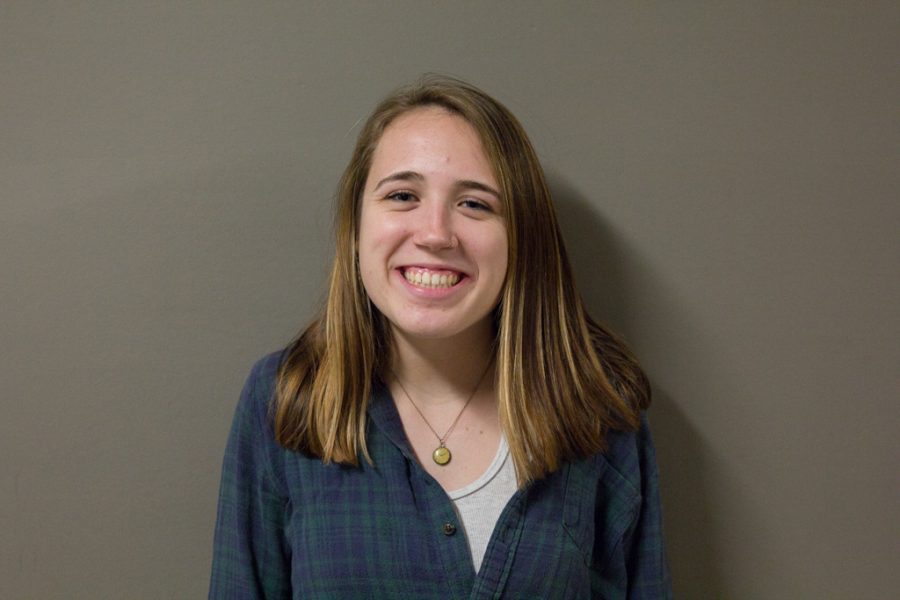 A Marquette education is one rooted in Catholic, Jesuit values. These values embody care for the whole person, which includes a flexible mindset that involves reflecting on experiences and working to serve others.

Some of these traits of a well-rounded Jesuit education are the reason students choose to further their education at Marquette. Yet, as finals roll around and the stress of uncertain grades continue, a holistic view of the individual seems to be the last thing on anyone’s mind.

As finals season quickly approaches, it can be easy to be sucked into cramming sessions and rushing to write long papers that never seem to end. Instead, it would be more beneficial for students at universities to approach finals season with a more holistic perspective.

Instead of having so much ride on one exam or final paper, it would be advantageous for professors and students to break up the work during the whole year. This breakdown would encourage students to internalize the information they are learning since there would be smaller assignments throughout the year that would count for smaller parts of the final grade. Basically, at the end of the semester, there would be final presentations, projects, papers and exams due, but these final assignments would be similarly graded and weighted compared with other assignments throughout the semester. That way, there would not be so much riding on one assignment, especially at a time of the year when almost every class has final projects that often add up.

This holistic approach could allow students to study, memorize and learn all throughout the semester, instead of cramming at the end when the final assignments are often worth so much of the final grade. If the assignments throughout the semester are varied presentations, papers and exams, this tactic can also allow the individual to grow in a multitude of skills they will need to use in the real world.

Marquette’s mission is centered on “the search for truth, the discovery and sharing of knowledge, the fostering of personal and professional excellence, the promotion of a life of faith, and the development of leadership expressed in service to others,” according to the Marquette website.  After all, a student is not going to succeed at every task put in front of him or her, and an individual is more than just a single grade or exam. Some students are better at public speaking and prefer presentations to multiple choice tests, for example.

Viewing education in a holistic way has its roots in the 1800s. Ron Miller, author of an article on holistic education in American culture, felt often students were not retaining information, and just memorizing facts for long, multiple choice-type tests, according to an article on the benefits of a holistic education.  Since then, many schools and universities have focused on implementing programs that do focus on the individual as a whole.

Harvard University has already taken steps to diminish the number of scheduled finals at the end of the semester. In fact, of the  1,137 undergraduate-level courses, only 259 scheduled final exams in spring 2010.

College is a time of change and growth. Obviously, the ultimate goal is receiving a diploma and earning enough credits to major in the field of one’s choice. It also involves living by oneself, doing laundry, learning how to cook meals, making new friends and becoming involved in a place that starts off as strange and unfamiliar. One unfortunate test grade or a presentation that does not go perfectly well will not linger in the years after college.

Taking those steps is centered on growth of the whole person, and that includes making sure academics and final grades encompass a well-rounded view of the individual.