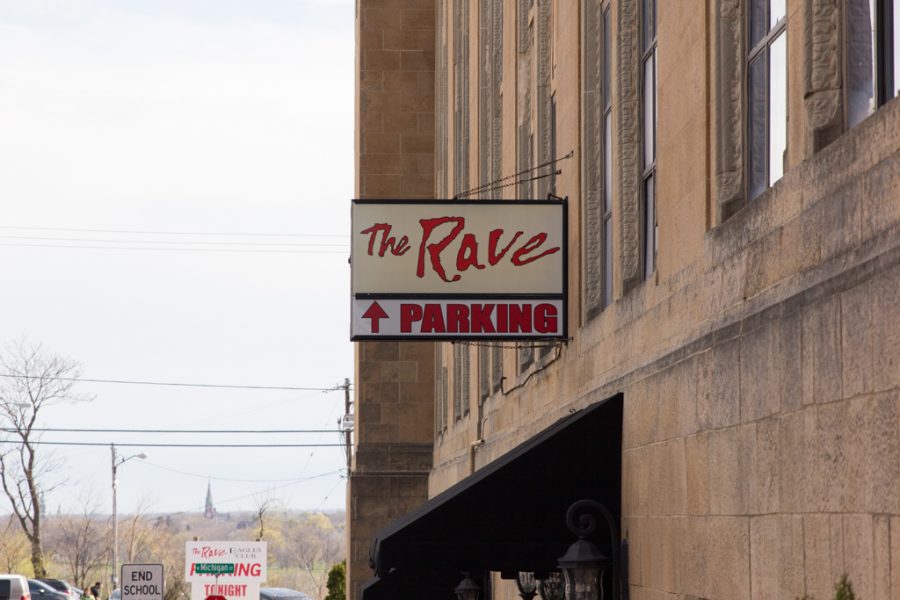 The Jonas Brothers filmed a music video in 2007 in Milwaukee that features shots of The Rave and of Milwaukee's lakefront.

Summer is approaching, but students hope the weather will not be the only thing burnin’ up. With the release of two singles in the past few months, including the most recent, “Cool,” the Jonas Brothers are intending to release an album titled, “Happiness Begins” June 7.

The Jonas Brothers reactivated their Instagram account and officially reunited Jan. 14. For fans, it’s the start of a new era, with a hint of nostalgia.

For Angie Scavone, a senior in the College of Education, the release of this album caused her to remember when she first fell in love with the trio.

“(I started following them in) third grade,” Scavone said. “I don’t know when I first heard them but it was probably from when I watched Disney Channel and right when they released (the album) ‘It’s About Time,’ before their self-titled album.”

Scavone said she would make her parents listen to the AM 1300 radio station because it would play the Jonas Brothers.

Scavone said she also had the opportunity to see the trio perform three separate times. Her first concert ever was the brothers, and she saw them at the Allstate Arena in Rosemont, Illinois with a few friends and her mom, who chaperoned.

“We put our hands on the tour bus and we made about 20 posters before the concert, but they didn’t let us bring them in,” Scavone said. “I’m convinced Joe pointed at me.”

She also saw them at Summerfest the summer before fifth grade and in Chicago during her junior year of high school.

Miranda Spindt, a freshman in the College of Arts & Sciences, also saw the Jonas Brothers as her first concert.

“They were my first concert, and I saw them in either Milwaukee or Chicago,” Spindt said. “I remember their first song was ‘Burnin’ Up,’ and I took one of my friends with me.”

Spindt said she enjoys them even more now, especially since the trio’s songs seem to be more mature because they are older, engaged and married. She explained how the music seems to be for anyone, whereas some boybands target their music to young teens.

For those such as Grace Callan, a junior in the College of Health Sciences, the Jonas Brothers’ music is what really makes them stand out.

“Their songs are wholesome,” Callan said. “They sound good.”

Callan also resonates with the family aspect that the brothers bring forth, and finds their emphasis on family very heartfelt, especially by including their significant others in their posts and their involvement as uncles and siblings in each others’ lives.

The Jonas Brothers have had a significant impact on some Marquette students. What came as a surprise to some students is the fact that the Jonas Brothers shot their 2007 music video for “When You Look Me In The Eyes” on Milwaukee’s lakefront and at The Rave.

“That’s amazing … (and) that probably means they want to come back to Milwaukee to revisit,” Callan said.

Knowing that the Jonas Brothers showed shots from their Milwaukee trip in their music video and came to Milwaukee to perform more than once has some students crossing their fingers for the trio to return or make an appearance at Marquette’s Homecoming.

“I would love it if they came to Summerfest,” Callan said. “I was (also) thinking (of) Homecoming … if Marquette could make that happen.”

Even if they do not make an appearance on campus or return to the Milwaukee area anytime soon, the Jonas Brothers’ recent comeback and upcoming album has fans excitedly posting the old J-14 posters of their favorite brothers on bedroom walls once again.