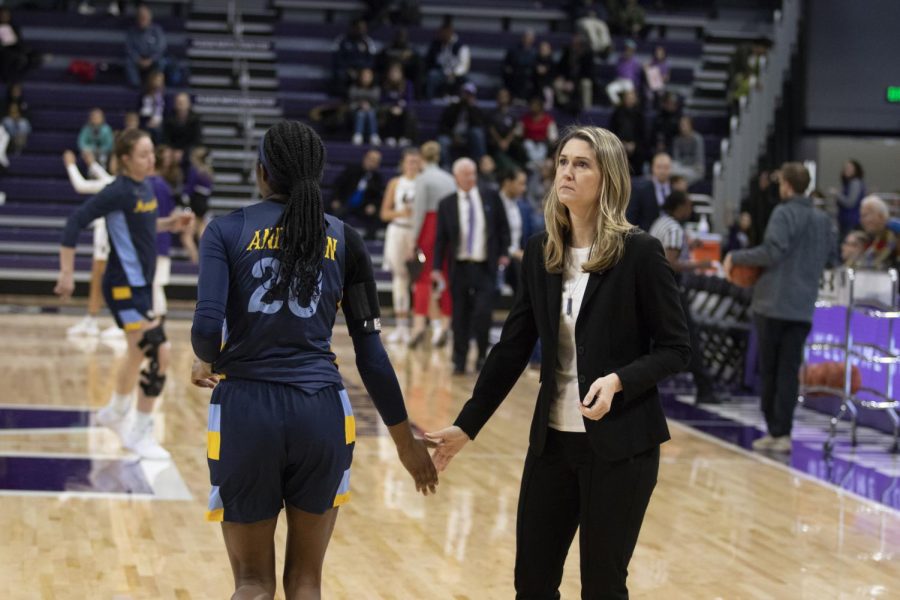 Boggess will continue as an assistant coach and recruiting coordinator in Happy Valley. Boggess has 16 years of experience coaching in college. Boggess was Kieger’s first hire at Marquette and has a high chance to become a head coach in the near future.

Brown has been Marquette’s Director of Basketball Operations for the past four years, and will take the same position in University Park. While at MU, Brown was in charge of managing equipment, scouting and scheduling.

Schaefer was the Director of Player Development, primarily in the area of guard development. Prior to her time at Marquette, Schaefer was an assistant at North Florida for three seasons.

The status of several women’s basketball staff members is still to be determined, including assistant coaches Scott Merritt and Vernette Skeete and video coordinator Ali Sanders.