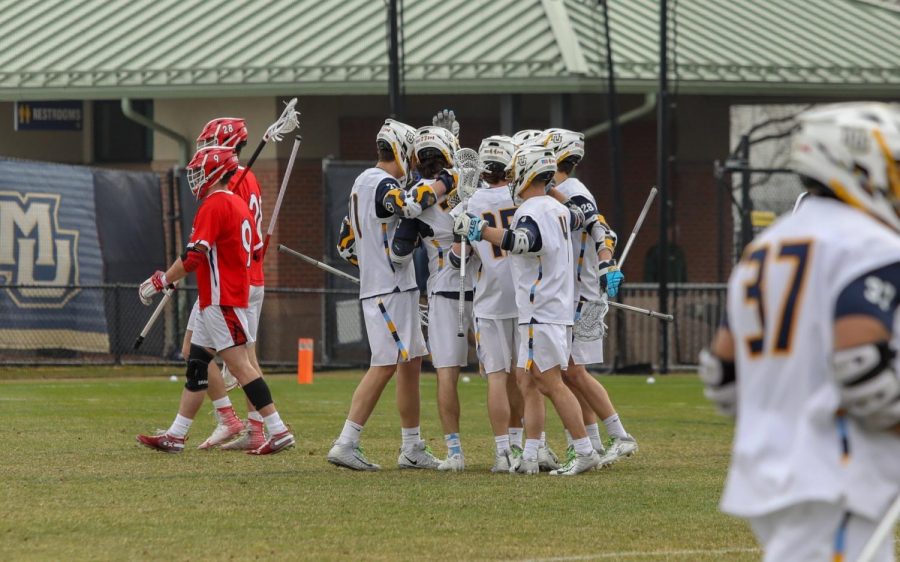 The Friars used their variety of offensive weapons in the first quarter, putting up five goals from five different players.

Marquette scored a few goals in the second and third quarters, but the Golden Eagles couldn’t keep up with Providence freshman Matt Grillo. The underclassman had a career-high five goals.