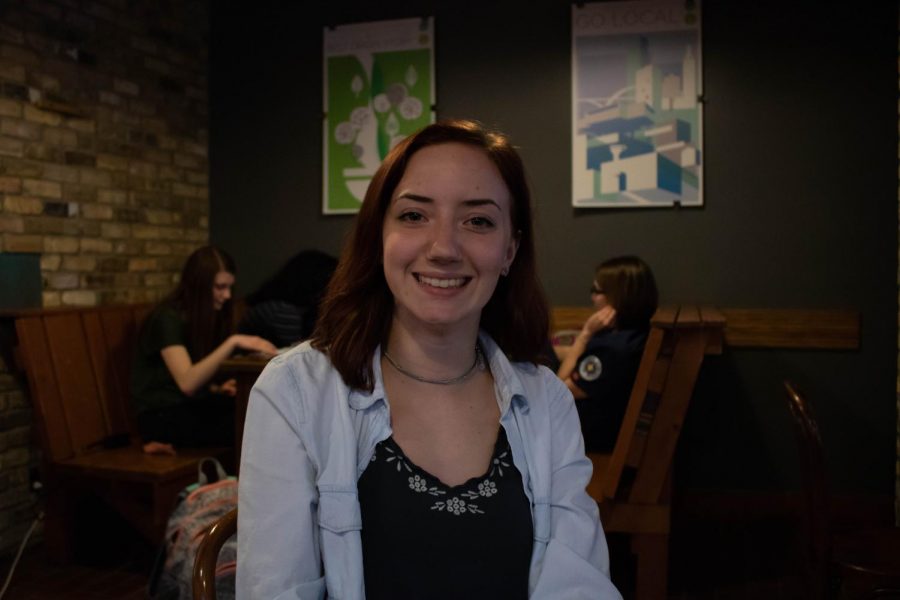 Marquette University’s Division of Student Affairs declined approval for Marquette Empowerment and Marquette University College Democrats to collectively host a speaker from the Women’s Medical Fund which provides financial assistance to people in Wisconsin who need abortions and cannot afford the full cost.

Lucy Marshall, vice president of the WMF, was scheduled to speak to both clubs April 11 about women’s reproductive health and rights, Shannon O’Connor, president of Marquette Empowerment and senior in the College of Arts & Sciences, said.

The Division of Student Affairs declined approval March 6, but said March 8 it would reconsider and send a follow-up answer to the clubs after spring break. But neither club heard back from them after spring break, O’Connor said.

University spokesperson Chris Stolarski said the event was declined approval based on the state purpose of the organization represented by the speaker.

“(The speaker) was found to be counter to Marquette’s Catholic, Jesuit mission. Marquette has in the past rejected speakers who are misaligned with the university’s mission,” Stolarski said in an email.

Catie Petralia, president of the College Democrats and junior in the College of Arts & Sciences, said she was disappointed but not surprised when the speaker got canceled.

She said when she was planning the event, she took necessary precautions to be transparent and open with the university.

“Abortion is a controversial topic, so we tried to keep the event private,” Petralia said. She said she didn’t want to publicize the event with posters and she wanted to keep it between the College Democrats’ and Empowerment’s email lists.

“It’s just kind of sad that the university wants to be part of the country that silences women on these issues and conversations,”Petralia said.

Melanie Hernandez, a senior in the College of Arts & Sciences and member of the College Democrats, said she was looking forward to the speaker and was upset when she heard the event was canceled.

“I felt that the school not allowing the speaker to speak for MU Dems and Empowerment goes against my rights as an American citizen,” Hernandez said.

She said she believes that information about abortions that are safe and accessible to all is an important topic, especially for women who are unable to afford more expensive medical procedures.

“As a student at Marquette University, I feel that the word abortion is used in a way to shame women and lead them to think that their decisions are wrong,” Hernandez said. “I thought that having this speaker speak to myself as well as other Dems or Empowerment members would educate us about the organization and its goal to help Milwaukee women.”

O’Connor said it’s important for educational institutions to bring in opposing viewpoints so people can come in and learn.

“It’s not saying you have to believe this. It’s saying this is what people who believe this believe and now you know about it,” O’Connor said. “Marquette saying no I think is shutting down that discourse.”

“We’re trying to be a part of a conversation about women’s health because that’s important to us. Because we’re women,” Petralia said. “If you cancel abortion or make it totally illegal, women are still going to do it and they’re going to get hurt.”

According to the nonprofit organization Guttmacher Institute, which works to promote sexual and reproductive health, 96 percent of Wisconsin counties have no clinics that provide abortions and 67 percent of women in Wisconsin live in those counties.

“There’s three clinics (each) in Sheboygan, Madison and Milwaukee, and not enough women have access to abortion,” O’Connor said. “Not that they have to get (an abortion), but if they choose to, they need to have access to it.”

Hernandez said nonprofits are vital to states like Wisconsin which have some of the most restrictive abortion laws.

According to Wisconsin state law, a  woman must receive state-directed counseling that includes information designed to discourage her from having an abortion, and then wait 24 hours before the procedure is provided. In additon, the parent of a minor must consent before an abortion is provided.

“It’s important for young adults — such as Marquette students — to be knowledgeable about organizations such as these so that they have the tools to help themselves or anyone else who might need this crucial information,” Hernandez said. “Someone needs to talk to students about abortion and such topics since Marquette refuses to provide students with this crucial information.”

O’Connor said Marquette Empowerment will spread these messages and continue the conversation about women’s reproductive rights and abortion statistics at its meeting Wednesday.