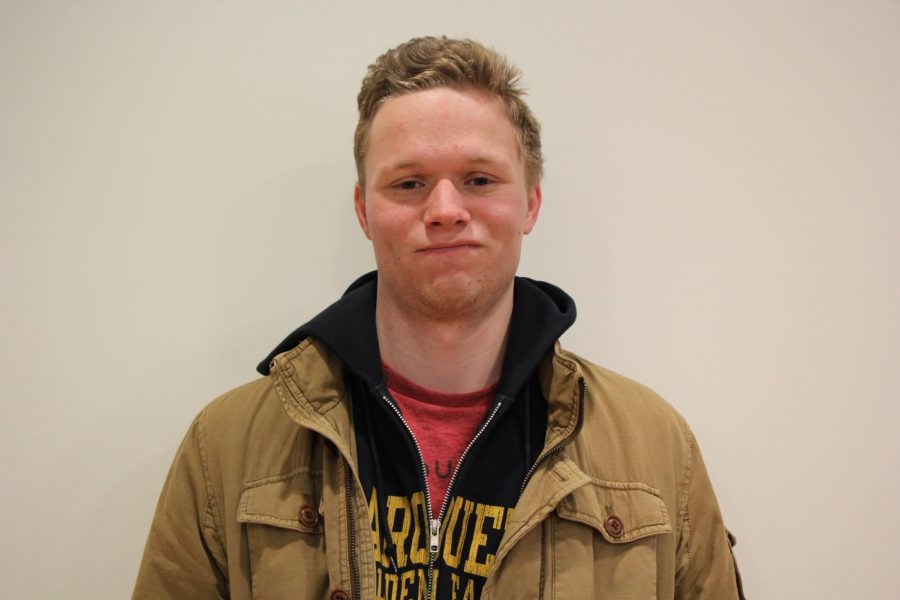 The United States is one of the most successful examples of a democracy in world history.  Particularly over the past 50 years, a vast majority of the American public has been afforded the opportunity to nominate individuals, who they feel accurately represent their own beliefs, to positions which allow them to influence the lives of their constituencies.

As a result, the legislation created by the United States government is highly dependent on individuals actually participating in both local and federal elections. Without the input of citizens, official policy positions implemented by the government have the potential to stray from the interests of the people.  Therefore, it is imperative that the right to vote in America be treated as a civic duty which individuals are required to participate in. This would ensure that the U.S. government continues to represent the interests of the general population.

Currently, the American public seems not to understand the importance of exercising the right to vote, as shown by the 2018 midterm election voter turnout of just 49.3 percent according to Vox.com .  Even more alarming is that this was an improvement from the dismal turnout of the 2014 midterms where only 32.7 percent of the population eligible voter population made it to the polls. Compared to other developed nations, these figures are alarmingly low. Countries such as France, Mexico and Germany had an average voter turnout rate approximately 10 percent greater than that of the United States during 2016, according to the Pew Research Center.

This lack of participation in America’s elections poses a fundamental problem to the democratic nature of the country.  The low voter turnout during elections effectively creates a situation in which the public officials voted into office may not accurately represent the interests of a significant portion, or even majority, of their constituency.

In turn, this misrepresentation threatens the system by which a democracy is intended to operate. As a result, measures which would drastically promote voter participation rates are required to ensure that those elected into office, and in turn shape the policy decisions of America, are actually selected by the individuals over whom they exert influence.

Of the plausible solutions to this issue, legislation which mandates participation in elections is the most effective and best remedy. Although somewhat alien to the U.S., the concept of mandatory voting is an idea which has already been implemented by more than 20 modern nations throughout the world, most notably Australia, where citizens are required to visit a polling station on election days or incur a small fine of approximately 20 dollars.

As a result of these laws, voter turnout in these nations is incredibly high, such as Australia where  the electoral participation was over 87 percent during their 2016 elections, according to the Huffington Post. By implementing similar laws in the United States, it is almost guaranteed to remedy the low voter turnout rates and thereby ensure that elected officials actually represent the ideology which a majority of their constituents subscribe to.

However, it should be noted that such an endeavor would require a significant amount of funding from the federal government.  Namely, aspects such as providing transportation to and from polling stations, and public service announcements regarding polling dates would be costly.  Political parties, who have traditionally provided these services, likely would be unable to accommodate a massive increase in participants, particularly during the first couple years of implementation.

Furthermore, states which currently employ voter identification laws would likely have to either abandon the practice of requiring state ID at polling places or streamline the process of distributing voter identification cards in order to ensure that citizens are in fact able to comply with a mandatory participation policy.

Despite the fact that voting has historically been a personal responsibility of the United States citizenship, the poor turnout rate of the populous has demonstrated that measures need to be taken to make participation in selecting public figures not just an activity for the politically savvy, but a civic duty which individuals are required to fulfill.

Although some may see such a proposal as an unnecessary obligation, it is important to remember that the American public ultimately possesses the power to determine the future of the nation. As a result, it is imperative that the American population actually participates in a process which will have a tangible impact on every aspect of their lives.