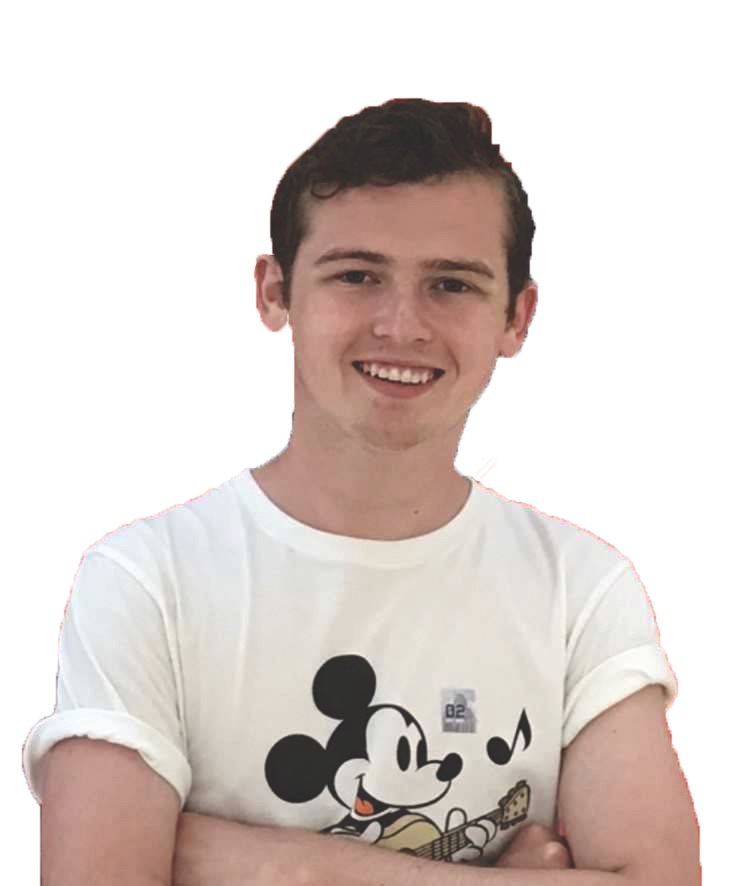 President Donald Trump issued an executive order March 22 to promote free speech on university and college campuses. While open debate is crucial for academic settings, Marquette administrators should demand greater clarity on ways the executive order will be applied. This clarity is needed given the potential for the executive order to be selectively enforced to promote speech that aligns with the president’s views.

The executive order states that federal grant-making agencies, such as the National Science Foundation, must work to certify that colleges receiving funds respect federal laws and regulations providing for free and open debate. Public universities are required to abide by the First Amendment, while private colleges are expected to comply with their “stated institutional policies” on free speech, according to the order. If schools are unable to ensure these free speech protections, their federal research funding could be revoked by the agencies, in collaboration with the Office of Management and Budget.

Marquette’s institutional policies make a variety of references aimed at respecting free and open discourse, which could be examined for compliance with the executive order. Marquette’s guiding values encourage “vigorous yet respectful debate.” Additionally, the university’s demonstrations policy provides recognition of the need for “free discussion and rational persuasion.”

The perception that free speech and respectful debate has been limited in high-profile ways at many universities deserves recognition. In March 2017, student protesters at Vermont’s Middlebury University violently interrupted a talk by controversial social scientist Charles Murray and injured a Middlebury professor who was with him. At the University of Pennsylvania, protesters shut down a speech by then-CIA Director John Brennan through chants and shouting in April 2016. Even Marquette encountered a small-scale free speech incident in February 2017, when a faculty member commented on Facebook that they would attempt to deter students from attending access to an event by conservative political writer Ben Shapiro, as they worried Shapiro would confront protesters that he encountered before the event.

The agitators in these cases showcased a clear lack of recognition for respectful debate and opposing viewpoints. However, high-profile free speech incidents of this nature are extremely infrequent and appear to be on the decline. In 2018, only nine universities experienced an attempt from students or faculty members to disinvite, protest or block a guest speaker, the lowest number in over 10 years, according to the Foundation for Individual Rights in Education. In comparison, there were 36 disinvitation attempts in 2017, while 2016 experienced 42 attempts.

Additionally, universities appear relatively effective at fostering an environment of acceptance for opposing viewpoints among students. After attending college for one year, 47.8 percent of students indicated an improved attitude toward political liberals from the previous year, while 49.6 percent indicated an improved attitude toward political conservatives, according to a 2018 survey from The Conversation, a media outlet that presents academic research.

Given these factors, the necessity of the executive order is questionable. The vagueness of its language should also cause concern. The order doesn’t give guidelines on how schools will be examined for their effort to protect free speech. There’s no mention of necessary protections that universities must provide for controversial speakers or directions for professors to foster environments of free speech in their classrooms. Because of this lack of guidance, there’s no way for universities to know if they’re fully complying with the executive order.

This vagueness should lead to concerns that the order will be selectively enforced to protect the interests of the political right, as Trump has a long history of trying to suppress speech that he disagrees with. The Committee to Protect Journalists found that Trump has made more than 1,000 Tweets criticizing, condemning or threatening journalists and the greater news media since announcing his candidacy for president in June 2015. In one notable instance from May 2018, Trump threatened to revoke press credentials for journalists who write negative stories about him. It’s hard to imagine Trump having a more objective approach to free speech enforcement when it involves college campuses.

Universities around the nation face the potential to lose federal research funding based on  Trump’s vaguely written executive order. Marquette administration should demand greater information on ways the order will be enforced to ensure it can’t be used for partisan gain.