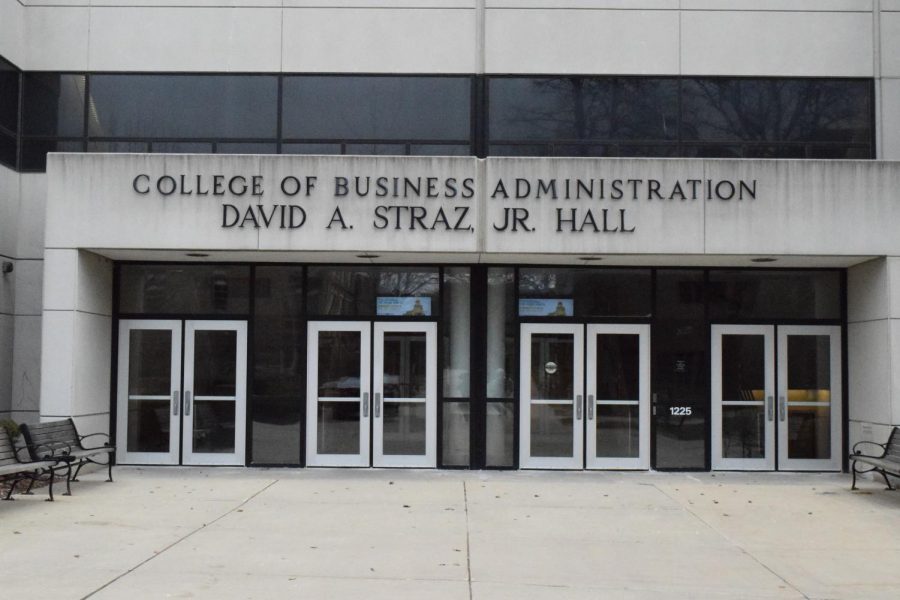 ‘This is a big deal because it puts us toe-to-toe with the other seven founding members, which are Georgetown, Harvard, Cornell, Northwestern, Princeton, Stanford, Loyola Chicago and Penn (State),” Raisch said. “These are excellent schools (with) excellent programs and it’s not every day that Marquette is a leader among them.”

Raisch said the Marquette SRBP is bringing a lot of value to the conference and will be working hand in hand with other university student-run business programs. He said the conference is the primary service provided by the association.

“It’s purpose is to both help bring together students and the different programs, to form kind of an alumni base of sorts,” Raisch said. “We want students in the Student-Run Business Programs to feel as connected to each other all around the world as they are to each of the students at their own universities.”

He said the goal of Marquette’s Student-Run Business Program is to give students experience running real companies, which is unique across the world.

Gabriella Suliga, junior in the College of Arts & Sciences and president of the Marquette Blockchain Lab, said from being apart of the student run business program she has developed leadership skills as well as learned how to manage a company and team of students.

“Typically with traditional internships you have someone that you’re reporting to,” Suliga said. “(But) in this position you have people coming to you and you’re the one setting up the meetings, you’re the one that has to kind of manage everything.”

Djokic said her presentation at the conference was about the importance and value of an advisory board as well as how to build one.

“It is a direct trade, speciality coffee company,” Djokic said. “The direct trade part means that we work directly with farmers in the Dominican Republic currently to source our coffee and specialty coffee means it’s a specific grade of high quality coffee.”

Djokic said Vida has a wholesale and retail business, which entails three up and coming locations in Franklin, West Allis and Greenfield.

Jack Toner, a senior in the College of Business, said the conference at Harvard was the first time the programs at the respective universities came together.

“If you want to start a business in the Student-Run Business Program, you don’t immediately get funding and you’re not immediately apart of the program,” Toner said. “The incubator is kind of our gateway and our vetting process.”

Toner said at the conference he showed other universities the benefits of creating their own incubators. He said the hope is that the Marquette model can be used everywhere.

Toner said one of the SRBP’s goals is that Marquette becomes the national center for this network of student-run business programs across the nation.