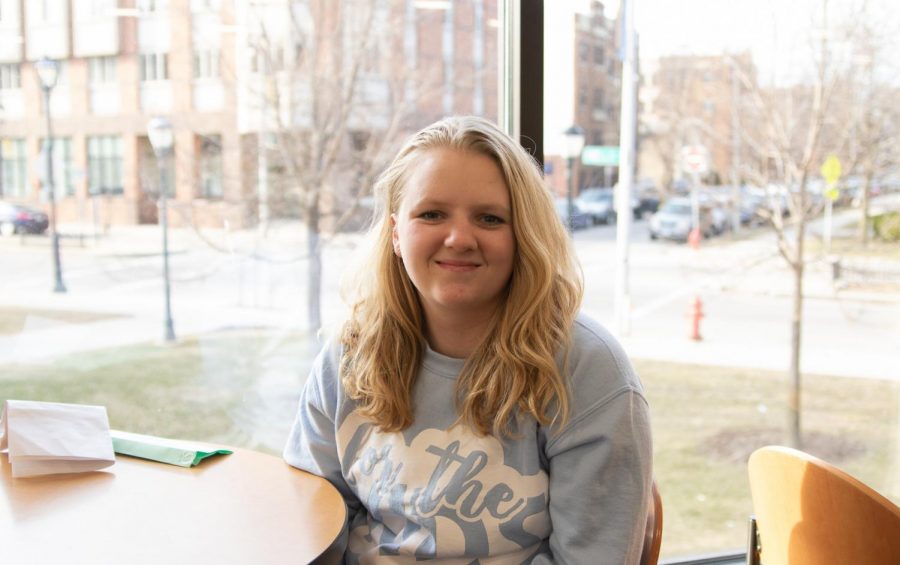 This Friday and Saturday, Marquette University will host Lil’ Sibs Weekend, which consists of fun activities for students and their siblings, offering them an opportunity to bond.

Lil’ Sibs Weekend is an annual event put on by the Residence Hall Association, Abbey Karpick, a junior in the College of Communication as well as the president of the RHA executive board, said. She said the weekend is an opportunity for students in dorms and apartments to sign their little siblings up to stay the night and participate in fun events.

Karpick said planning for the weekend began in February. She said many meetings were held to make sure the events would be in place and run smoothly.

In planning, RHA made some changes from last year’s events by implementing a two-day check-in period to allow those who do not want to stay two nights to have the option to stay one night. This year’s events will be localized at the Annex, the AMU and The Commons. Karpick said the biggest change is that RHA are allowing people to make it more of a customizable weekend in which the ticket itself is free, but participants can add on whatever events or items they want, like extra T-shirts, which would have an added cost of around $12.

The festivities begin with Friday’s check-in at the AMU and a movie at Varsity Theatre. There is a second check-in on Saturday morning at the AMU. Saturday includes activities like a pancake breakfast at Schroeder Hall, an inflatable bouncy house in West Town Square, bingo games in The Commons, bowling at the Annex and a field day. The field day will take place in the North Commons Field and include lawn activities and games. There will also be snack options including dirt cups, a chocolate pudding dessert with crumbled cookie topping and gummy worms.

Michael Aiello, a sophomore in the College of Engineering who participated in the weekend last year, said he is excited to have his younger brother come back to campus.

“He really enjoyed it and I was told later that he was talking to our parents a lot about it,” Aiello said. “I asked if he wanted to come visit and stay the weekend and he was really excited about the idea.”

Last year, the brothers checked out events like the magic show and bowling at the Annex, as well as spending quality time together just hanging out.

“It was fun because we have each other’s phone numbers and we Snapchat each other, but we got to hang out more as friends,” Aiello said. “It was cool reconnecting.”

For Madeline Smith, a sophomore in the College of Health Sciences, this is the first Lil’ Sibs Weekend she and her younger brother are participating in.

“I think we’re going to go bowling and we’ll probably kind of just walk around Marquette, play soccer and frisbee outside and maybe go down to the Third Ward and show him more of Milwaukee in general,” Smith said.

Last year, they were unable to participate in the weekend because it overlapped with Dance Marathon, a fundraising event for Children’s Miracle Network Hospitals. Smith said she is excited to spend time with her brother and see all the families on campus.

Many students participating, their younger siblings and those who planned the weekend are looking forward to seeing it come together.

“I’m super excited to see new faces on campus,” Karpick said. “I like making students feel welcome on campus and creating a space for students and their siblings to hang out.”