Final day of “Almost Everything $6 Sale” is today 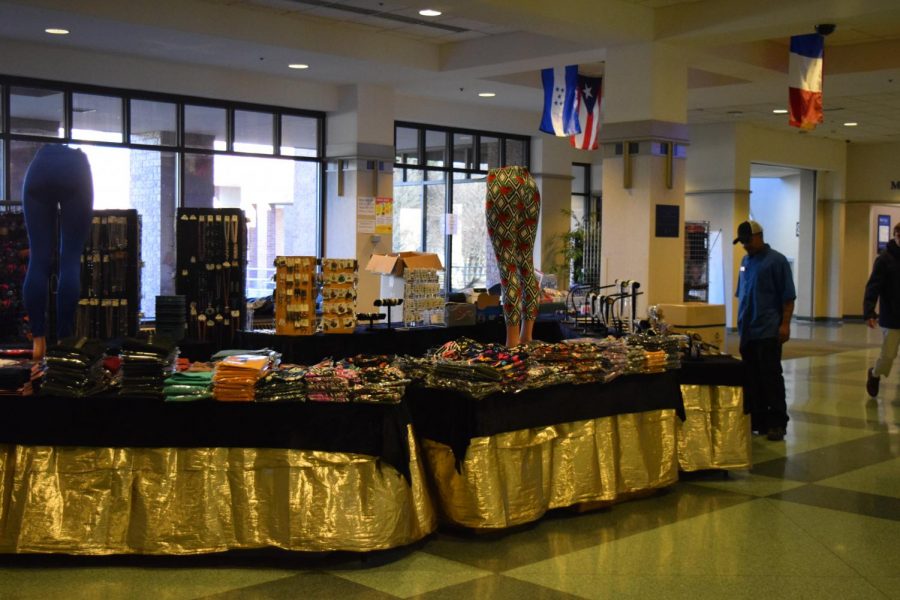 The Physical Therapy Department's "Almost Everything $6 Sale," will conclude today.

In this day and age, going to college is making a bigger dent in finances more than ever. This is especially true for students in graduate school. It is for this reason that the Department of Physical Therapy hosted an “Almost Everything $6 Sale,” which started Monday and runs through today, March 26th, to benefit the Physical Therapy Student Scholarship fund for graduate students in the physical therapy program.

Diane Slaughter, a physical therapist and athletic trainer, as well as the chair’s assistant, explained how this idea came into play all the way back in 2005. The department began to see an increase of debt load on the physical therapy students and it led to an increase in concern towards debt. Though the scholarship fund was set up in 2001, it wasn’t until 2005 when Marquette paired with HCI Fundraising to host the sale.

“It started as an almost everything $5 sale then transitioned to what it is now … they (HCI Fundraising) come in, provide the materials for the sale and the profit goes toward the fund so it’s a win-win,” Slaughter said.

The goal is to grow the Scholarship Fund as much as they can with even a lot of the faculty taking a certain amount out of their paycheck per month, according to Slaughter.

The sale started back in 2005 and has been going ever since. For a while it was three sales a year whereas it is now two sales a year.

The sale is two days long and has a large array of items, ranging from jewelry, accessories and even clothing items like leggings. The items tend to change with the trends of the year.

“They started off with tons of watches and jewelry and then eventually, the merchandise changed to gadgets and scarves … now I’ve seen it changed to tech things and the leggings,” Slaughter said.

Though the event is typically a huge success for the department, it isn’t typically the students that are the main buyers.

Melissa Kading, an administrative assistant in the department, has shopped the sale in previous years.

She began shopping it back in 2012 when a co-worker was wearing a cute necklace which she had purchased from the sale. About a month later, the sale arrived back on campus.

“It’s been funny because whenever I buy a necklace (from the sale), I get so many compliments on it,” Kading said.

The sale is perfect for those looking for birthday or holiday gifts, especially those who are on a budget. It not only can be beneficial on the spending end, but it is also beneficial to those in the Physical Therapy program.

Courtney Kost, a direct physical therapy admit in her fifth year, explained how it’s nice to have extra options regarding financial aid.

“Switching to graduate school was really daunting because I no longer got grants, but having options through Marquette’s graduate program was really nice just to give a little bit of cushion and just to help out,” Kost said.