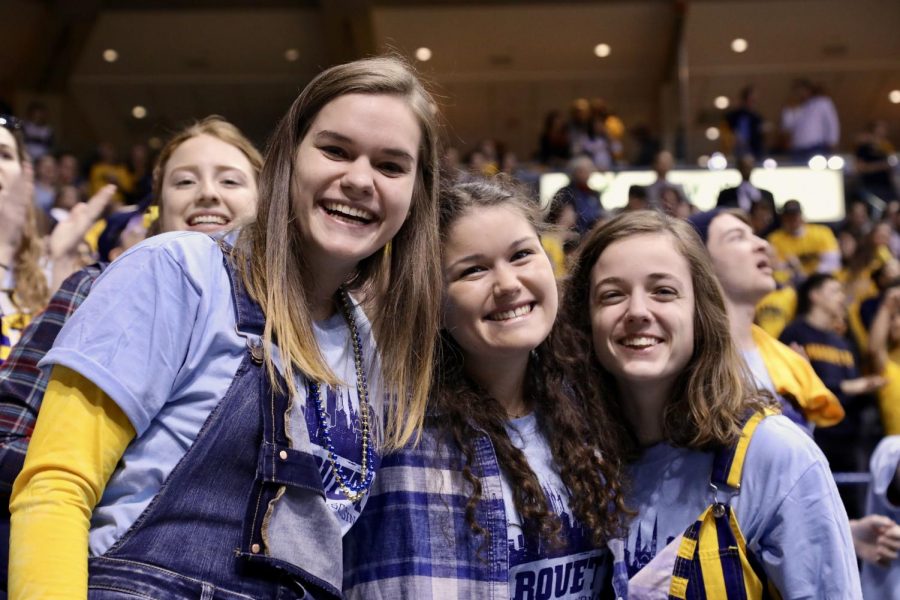 Friday’s annual National Marquette Day pep rally will be in the Al McGuire Center due to inclement weather, the university announced in a release Thursday afternoon.

The rally, which will start at 6 p.m., was initially supposed to be in Parking Lot D on the corner of Wells and 13th streets, but forecasts projected temperatures in the single digits.

It will lead into the Marquette women’s basketball game at 7 p.m. against Georgetown. Rachel Lindsay, who was a personality on ABC’s “The Bachelorette” and “The Bachelor,” will host the pep rally.

Hot chocolate and s’more bars will be served at the Al. National Marquette Day will be the following day, as No. 10 Marquette men’s basketball hosts No. 14 Villanova.