Students evacuated from The Commons 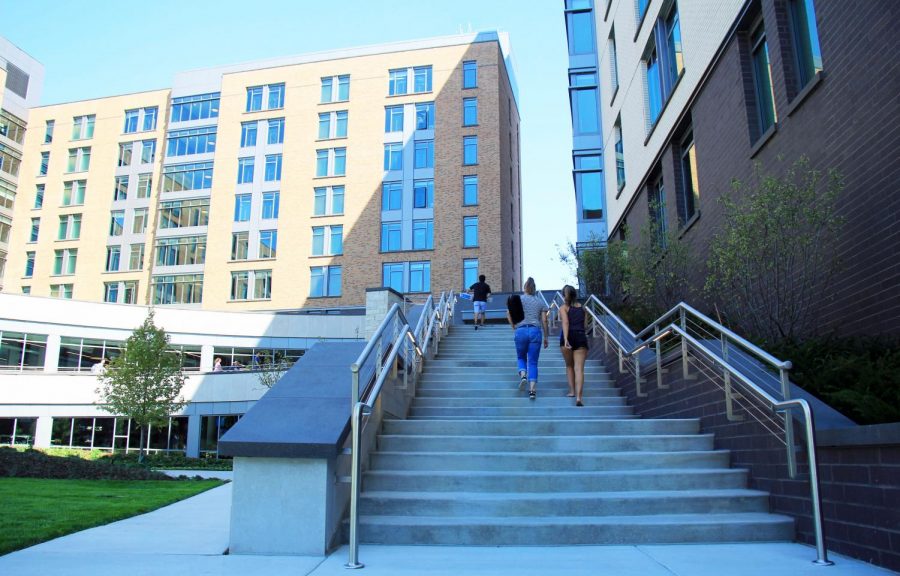 Residents in The Commons were evacuated from their rooms Wednesday morning.

Students were evacuated from their rooms in The Commons Wednesday around 10 a.m. when a sprinkler in the basement went off and activated the fire alarm, university spokesperson Chris Stolarski said.

Students were sent to the lobby and dining area, Stolarski said.

“They did not have to go outside. The issues (have) been resolved and students are now returning to their rooms,” Stolarski said in an email.

Classes were cancelled Wednesday due to extreme cold, with windchill temperatures reaching between 40 and 50 degrees below zero, according to the National Weather Service.