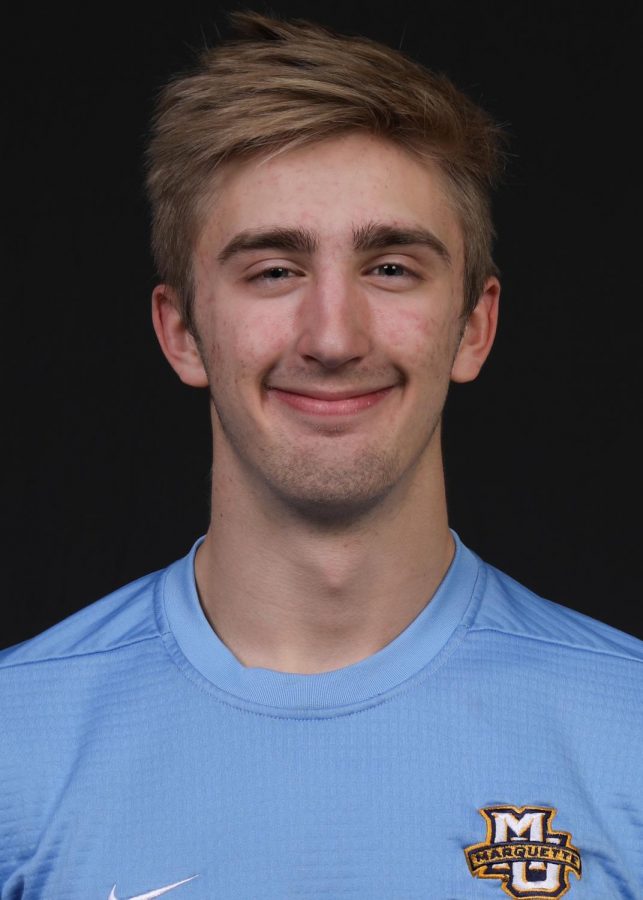 The Marquette track and field squad competed in Iowa this past weekend, and one freshman stood out: Ben Konopka. He broke the Marquette freshman record in the 60-meter hurdles.

Konopka ran the 60-meter in 8.23 seconds, which is a tenth of a second faster than former men’s track and field alumnus Nic Wuchrer’s record. Wuchrer set the record in 2002.

Konopka’s run was also the second best run ever among any Marquette hurdles runner, regardless of class.

“I wouldn’t say it was a surprise,” Rogers said. “It was just a little quicker than what we would have predicted.”

Rogers said he noticed Konopka’s hard work and grace from when the team started training in September.

“We knew he was talented coming in, and his times have come as a result of hard work and training,” Rogers said.

Konopka was a talented runner and football player in high school. He also led his school to consecutive track and field sectional titles as a captain all four years.

“He’s a good kid who always works and trains hard,” Rogers said. “That is usually a good recipe for success.”

Konopka and Marquette will have plenty of challenges ahead, including a trip to Notre Dame this weekend. Rogers said the team considers it to be a good opportunity to grow and to see where they are as a whole.