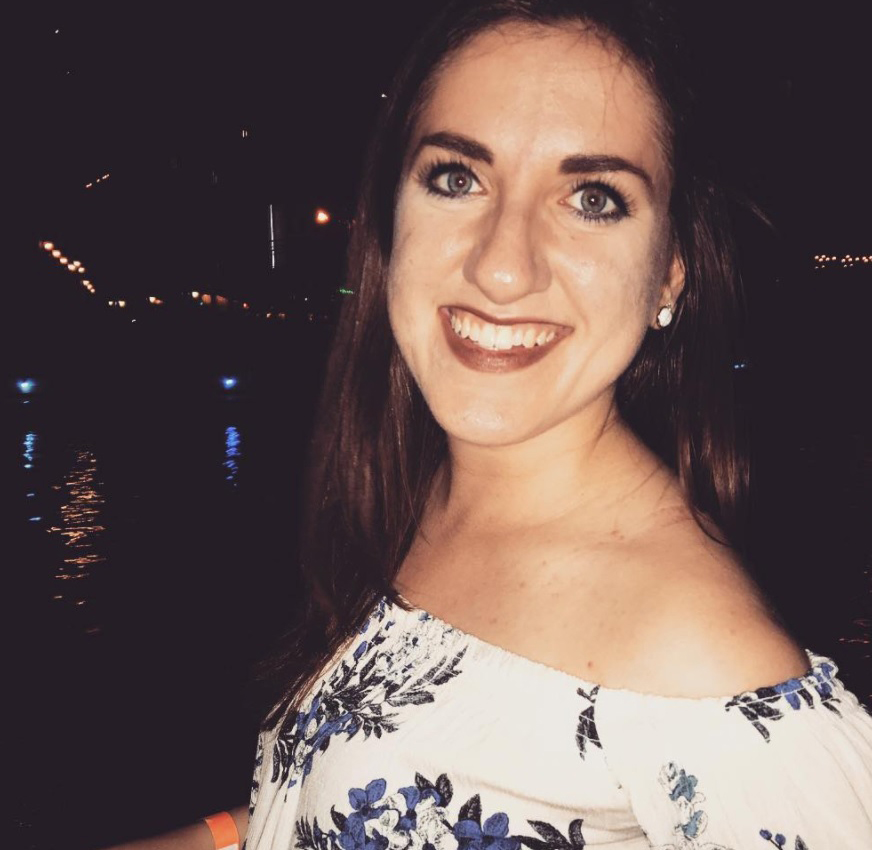 “If you have something to say now is the time to say it, and someone will watch your video,” Paula Tews, a graduate of the College of Communication, says as she urges anyone looking to start a YouTube channel to “just frickin’ do it.”

As a junior in high school, Tews made beauty and fashion videos. She says at that time everyone was a beauty guru, so she wanted to be one too. Tews took her Cannon EOS Rebel T4i and went to work.

“As I started college, that’s when my channel really blew up,” Tews says. “I started to make college advice videos, (like) my dorm room tour, which everyone has watched apparently, which is embarrassing.”

Tews explores many different types of videos including daily life vlogs and story time videos. She gained nearly 9,000 followers and even gets recognized on the street.

Lily Welen, a 2017 graduate from the College of Communication, has been Tews’ best friend since their freshman year at Marquette.

Tews and Wellen always enjoy making videos together. Both girls see the videos they make as precious memories they will look back on fondly forever.

Murphy’s and karaoke night were a weekly ritual for Tews and her friends while at Marquette; she filmed her favorite videos there. “I have so many vlogs of us singing karaoke … which may be obnoxious to some, but to me they are cherished memories.”

Wellen agrees; watching the vlogs they made studying for classes and running around Marquette’s J-Pad serve as great memories to look back on and remember their time at Marquette.

During their time at Marquette, Amanda Keeler, assistant professor of digital media and performing arts, had Tews and Wellen in class.

Keeler adds she may have had to tell the friends to stop talking during class, however, time fogs her memory.

Tews learned a lot pertaining to her YouTube channel during her years studying digital media. When she started making videos for YouTube, she kept her camera on auto and did not know how to set her exposure. She says digital media classes also taught her how to use a microphone to improve sound quality.

Tews was inspired by the classes she took as well as other YouTubers, such as vlogger Alisha Marie and makeup guru Kathleen Lights.

Tews is now living her dream working at a broadcasting company in Chicago with her best friend by her side. She says she plans to pursue her passion and make videos for a long time, particularly for herself to look back on and to show her family one day.