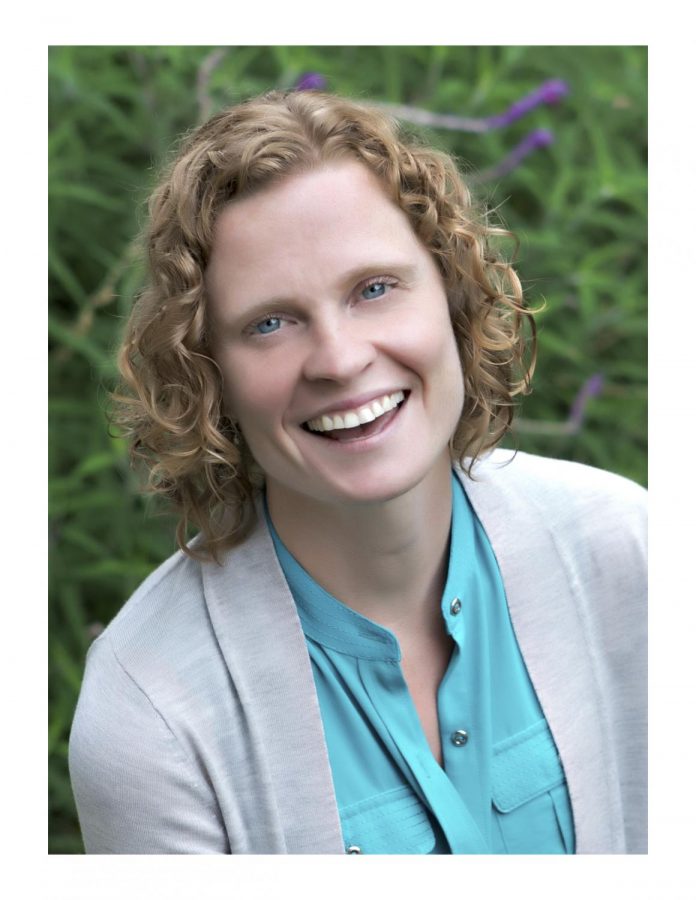 Kristen Leigh Kreple, who served as the Title IX & Equity investigator at Stanford University since 2015, will become Marquette’s new Title IX coordinator Jan. 29, the university announced in a news release.

William Welburn, vice president for inclusive excellence who was chair of the search committee, said Kreple handled some high-profile cases at Stanford. She began her position there during the case of Brock Turner, who was convicted of sexual assault and attempted rape.

“Certainly we hope not to see cases like the ones that they’ve had at Stanford here at Marquette,” Welburn said.

Through the high-profile cases she handled, Kreple said she learned to treat everyone with respect and be as transparent as possible.

“We wanted to really have as much open dialogue as we could about cases that are big because they can affect much more of the student body than just the people who are directly involved,” Kreple said.

Before her time at Stanford, Kreple served as federal relations counsel for the American Association for Justice, counsel for the U.S. Senate Judiciary Committee for Sen. Herb Kohl and an attorney-adviser for the Office for Civil Rights in the U.S. Department of Education.

“Kristen’s professional experience stood out among the candidates considered on a variety of criteria the search committee established during the search,” Cara Brook Hardin, interim Title IX coordinator, said in an email.

Kreple said she grew up in Plymouth, Wisconsin, and left Stanford with hopes to return to the Midwest. Her father attended Marquette, as well as some of her friends.

“For a couple years, my family has wanted to come back to the Wisconsin area, and I was keeping an eye out for the perfect opportunity,” Kreple said.

Kreple said everyone she has interacted with at Marquette has been welcoming and open to working with her.

The search committee began its hiring process following the resignation of former Title IX coordinator Christine Taylor in late July when she accepted a position at Wichita State University. Taylor now serves as Wichita State’s director of the Office of Institutional Equity and Compliance.

Welburn said the search committee hoped to hire a coordinator by the end of October. However, he said the schedule was delayed because of the process of getting candidates to campus.

There were approximately six candidates who fully met the job requirements, Welburn said. He said Kreple’s extensive experience in all facets of Title IX made her an exceptional candidate.

“That’ll be really up to Kristen and Cara to work through all of that,” Welburn said.

With Kreple’s arrival on campus, Welburn said the quality of service that the Title IX office is able to provide will increase due to her outside perspective. During the six months the office was without a full five-person staff, Welburn said there was never a moment when students were left vulnerable.

“(Hardin) has worked extremely hard, and she’s had a pretty significant caseload, and she has managed all of this very well,” Welburn said.

Kreple was originally slated to begin her position Feb. 1. Welburn said the current Jan. 29 start will allow Kreple to get settled into campus before diving into her workload.

Welburn said Kreple’s workload was likely a bit higher at Stanford than it will be at Marquette.

“We’re two very different institutions probably tied together only by the fact that we’re both private institutions,” Welburn said. “We have someone in Kristen who is completely prepared to handle the most challenging assignments.”

The main difference between Stanford and Marquette, Kreple said, is the process used to investigate Title IX cases. While Stanford uses a hearing process with panelists for Title IX matters, Marquette has a single investigator model where the Title IX coordinator collects evidence and issues a decision themself.

If changes in the U.S. Department of Education require Marquette to transition to a hearing process down the line, Kreple said she has the experience to make that transition happen.

“We will wait to see what the Department of Education comes up with as far as the new regulations,” Kreple said.

Welburn said he will set up an orientation plan for Kreple during her first week. He said he is looking for ways to facilitate meetings between Kreple and students, staff and faculty members.

He said listening sessions may be held this semester to familiarize people with Kreple and potential Title IX policy changes from the U.S. Department of Education.

Kreple said she hopes to give presentations and meet with student groups across campus. By doing so, she said people will become more familiar with the Title IX office and feel more inclined to use it as a resource.

“I’m just really excited to be back in the Midwest in the area that I love,” Kreple said.