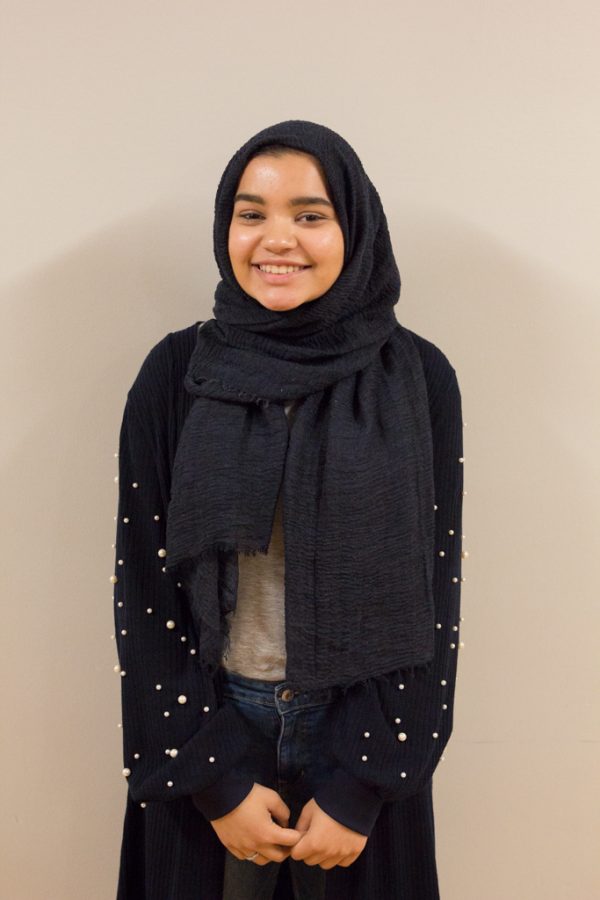 President Donald Trump publicly announced his intention to continue relations with Saudi Arabia last Tuesday in a statement released by his administration.

In the statement titled “America First!,” Trump tried to decrease public outrage and claimed, “Our intelligence agencies continue to assess all information, but it could very well be that the crown prince had knowledge of this tragic event — maybe he did and maybe he didn’t!” The statement came after the controversial death of Saudi Arabian Washington Post columnist Jamal Khashoggi. The president seems to forget that the CIA stated with high confidence that Saudi Crown Prince Mohammed bin Salman is responsible for ordering the murder of the Post columnist.

Khashoggi’s death and the president’s statement must be taken seriously because these incidents shed light on the type of countries that Trump and his administration decide to align with. Saudi Arabia’s government distorts Islamic teachings and uses them as a basis for inhumane treatment of civilians. The government claims public beheadings are justified through its interpretations of the Quran. In actuality, the Quran and beliefs of Islam do not support this action and offer no concrete validation for it.

The Saudi Arabian government also continues to play a role in the current humanitarian crisis in Yemen from the regional power struggle between long-standing rivals Iran and Saudi Arabia. Saudi-led coalitions continue to employ airstrikes, which are responsible for half of the civilian casualties from the Yemen crisis. The country routinely defies international humanitarian law and is perpetrating a horrifying man-made disaster.

Trump does not intend to take any action against the serious situation regarding Khashoggi’s death despite agencies and individuals from both the Republican and Democratic parties calling for a response. Not only is Trump once again making decisions that go against grounded advice from important government officials, but he is also continuing to support a regime that opposes America’s fundamental belief of freedom of press by murdering any of its critics of the regime.

The blind following of Saudi Arabia shows the American public that Trump truly only cares about the business benefits that Saudi Arabia can provide the United States to ensure that it is a strong competitor in the oil market.  America is the largest petroleum producer, producing more than Russia and Saudi Arabia each. Canada now provides four times as much oil to the country than Saudi Arabia.  The Trump administration also believes it needs Saudi Arabia to prevent Iran, from gaining more power despite other Middle Eastern countries spending far more on defense than Iran. The United States has no real need to continue its positive relationship with Saudi Arabia, but the president denies this reality.

Trump confidently stated he will not ruin America’s economy over this, but refuses to take into account how this country is complicit in the humanitarian crisis. As a country that is so advanced in other aspects such as technology or civil rights, it is astounding that the president and his administration are so behind on this. The government and the public can no longer ignore the deaths of more than 10,000 and displacement of two million innocent Yemenis.

This is just another situation in which Trump chooses to remain ignorant and disregard the reality of the situation. Trump cannot expect the public to stand behind its “truly spectacular ally” when Saudi Arabia has such a problematic and murderous government. The president claims moral superiority when his biggest partner hurts one of the poorest and most helpless countries in the world and conducts itself under the assumption they can execute its opponents with impunity.  It proves he does not care about being an accomplice to the crimes in Yemen. No matter the political or international differences, a conflict that has been labelled the “worst man-made humanitarian crisis” requires attention.