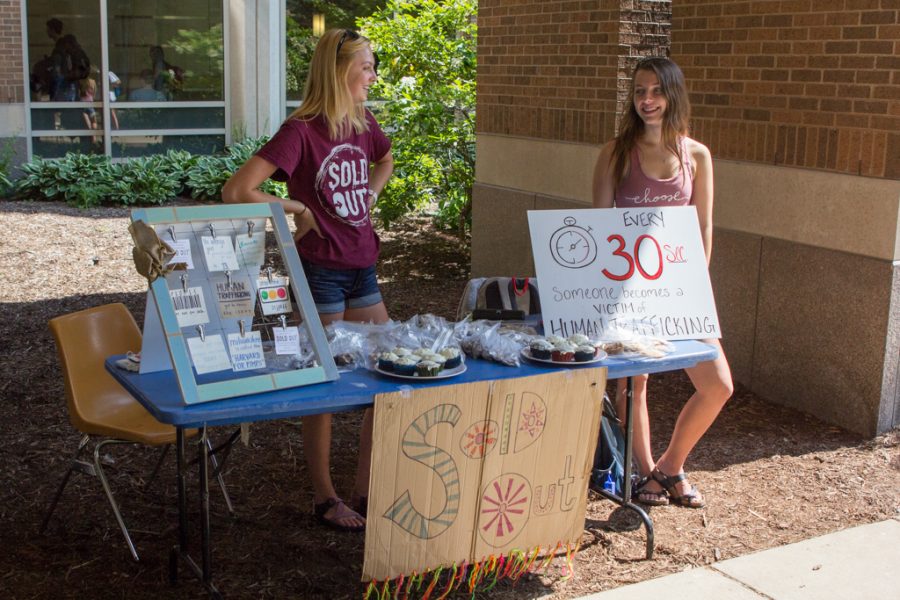 Whether midterms elicit excitement or disappointment in the wake of electoral results, this election’s outcome will set the course of the foreseeable political future. No matter how the midterms shake out, voters should remember that opportunities for civic engagement are not limited to the confines of a voting booth. The post-election period is a time to hold officials accountable for promises made pre-election.

The platforms candidates run on and what they seek to accomplish in office can sometimes be incongruous. These representatives should not be able to skate into political office on hollow promises and inspirational speeches. Simply winning an election is not the endgame of the political process. Voters should not only elect politicians who speak to their interests, but these same voters should make sure politicians follow through with the promises they made.

By continuing to make their opinions known to officials, the voting public can continue to exert pressure and influence on the political process long after Election Day. This can help deconstruct the tribalistic focus on electoral battles rather than ongoing policy disputes. Fervent and passionate support of electoral candidates sometimes causes voters to view them as avatars of their own respective political consciousnesses. This sort of iconography has deafened American voters to the sound of their own voices and capabilities to organize and mobilize fellow citizens.

The end of voting season should not quell the public’s ongoing conversations about the nation’s political future. Without oppositional voices speaking out, dangerous ideas can become normalized in public discourse and in turn further deepen the political divides across the country. A simple conversation with classmates could mobilize them to speak out for what they believe in. While supporting candidates through campaigning, organizing and demonstrating is an avenue of political influence available to the general public, it is by no means the sole option.

In the face of the public’s growing disillusionment with the democratic process, particularly among milennial voters, silence in the wake of elections is the seed that will lead to full-blown apathy. Attempting to remove oneself from the political aspects of the modern world is not an act of rebellion against a system that has failed many. Rather, it is an act of surrender, the cessation of one’s own agency as a political and empowered American citizen. In these turbulent and uncertain times, regardless of political allegiances, ignorance will be the public’s own undoing.

There are associations and programs throughout Milwaukee that help shine light on a myriad of issues affecting local communities. Voters who chose a candidate based on his or her stance on a particular policy or issue can join activist groups or volunteer organizations that respond to that issue. Only by making one’s individual voice heard and being involved in one’s community can the voice of the American people ring out loudly and clearly for government officials to hear.

The weight and importance of the electoral process should not be glossed over as inconsequential or moot. The public at large should not allow electoral results to dictate when it is socially acceptable to discuss how problems can be solved and how. The issues presented in the midterm elections are ongoing, not something solved overnight with a ballot.

When well-informed and passionate Americans set their minds toward change, they can accomplish great and seemingly impossible things. Election Day is one of the most concentrated sources of civic engagement for the U.S. citizens, but the passion and political fervor the midterms season has whipped up should not dissipate come Nov. 7.