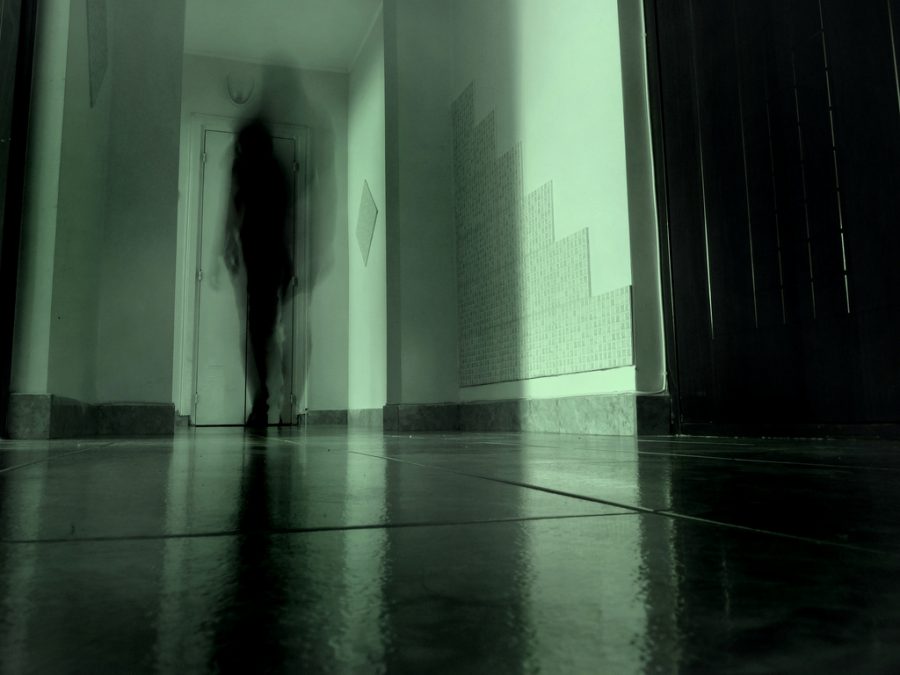 Some students encountered ghosts in their hometowns before coming to MU.

People often share ghost stories and legends during this time of year, telling of the paranormal coming out to play. No strangers to the supernatural, many students claim to have personally encountered ghosts, spirits, and haunted houses before coming to Marquette’s campus.

Kelly McGee, a freshman in the College of Nursing, claimed her house back home in Westchester, Illinois, is haunted. McGee said it was common for her to hear noises and see passing shadows while growing up. Her other family members claimed to get chills when passing through corridors, almost as if they were walking through ghosts.

McGee said the hauntings reached their peak a year ago when she heard knocking at her door and no one was there.

“I was in my room and I heard knocking on my door,” McGee said. “I opened the door and no one was there so I thought I was hearing things and got back in bed.”

She then looked back and saw something peeking from beneath the door.

“I could see a child’s toes. … My other siblings were in the basement and my parents were in the kitchen so it wasn’t one of them,” McGee said. “That was the day I saw the child that haunts my house.”

McGee is not the only Marquette student with a haunted house. Colin Landers, a freshman in the College of Communication, said a ghost lives in the attic in his home in Princeton, New Jersey.

Landers said he heard footsteps one night in his attic. When his family sent an exterminator into the attic to investigate the noise, they found some unusual things.

“When he came, the exterminator said there was no sign of an animal or a point of entry for an animal,” Landers said. “He also saw weird dust patterns. The exterminator set a trap but when he came back five days later to check it, the whole trap had disappeared and the dust around the place where the trap was displaced.”

Landers said he never went back up into his attic since the trap disappeared, but he said he has heard the footsteps more than once since then.

While Landers and McGee have scary ghost stories to tell, not all paranormal stories are scary or haunting. Andrew Duwa, a freshman in the College of Business Administration, said he felt the spirit of his great grandma at a World Series game in 2011.

That year, the Cardinals and Rangers went to the World Series. Duwa’s great grandmother always wanted to see a World Series game, but she died six months before Duwa and his family got tickets to the game. At the game, Duwa said his favorite team, the Cardinals, were close to winning when something happened in the stadium that had never happened there before.

“We started counting down the outs, and in the bottom of the ninth, right as the last batter steps in the batter’s box, it started snowing. It was a perfectly clear night with no clouds in the sky and it was 45 degrees so it shouldn’t have been snowing,” Duwa said. “I think my grandma was there in the snow, watching the game with us.”

Landers and McGee said that they both believe in all things paranormal, while Duwa said he just believes in spirits of the dead returning sometimes. McGee said there is no way people should ignore the paranormal, having grown up in a haunted house.

“I believe everything paranormal now — ghosts, angels, demons (and) possession — all of it,” McGee said.