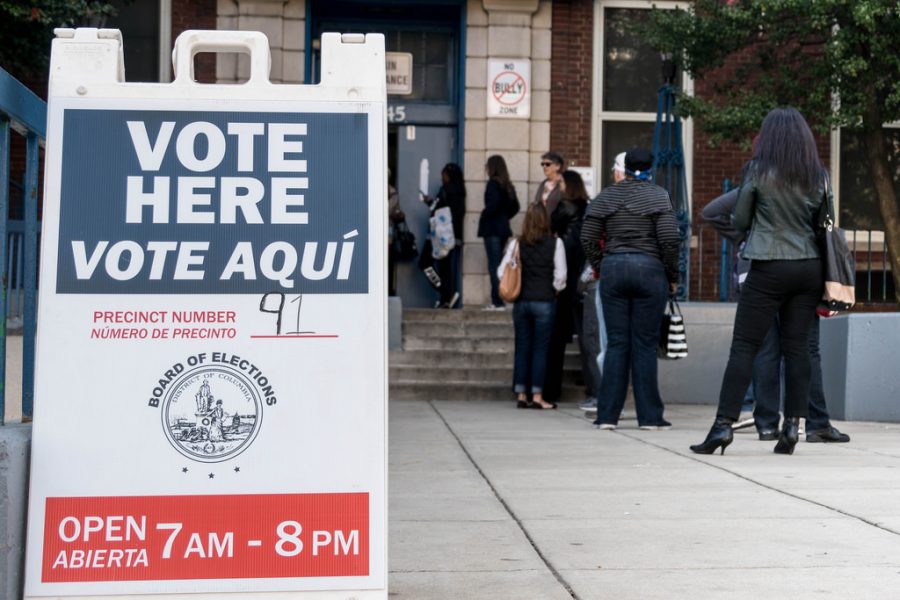 Many people overlook local elections despite the fact that many federal policies begin at the local level.

Midterm elections are right around the corner, and as a result people everywhere are highlighting the importance of voting. Voting-related posts on Facebook and Instagram and tables set up around campus urge people to register. One thing that may be lost in the push for national election participation is the importance of voting in local elections.

Local elections can lead to tangible changes, with residents’ votes carrying a great deal of influence. In turn, they will get more say in policies and laws that will affect their community on a day-to-day basis.

Local elections often lead to changes at the federal level. For example, major policies like women’s suffrage, minimum wage and marriage equality began at the local level. Big changes often have to start at the grassroots level to gain traction.

Some students don’t live in Milwaukee year-round and may return home during breaks and over summer. These students may not see local elections here as a big deal because they may not identify Milwaukee as their actual home. Regardless, it is important for them to vote in order to be involved in the greater Milwaukee community. Despite the amount of time these students spend here during the year, this is a new community for some. It is important to learn what the people who live and raise their families here deal with and help make changes.

Another reason why voting in local elections is so important is because the results are more immediately impactful compared to those at the federal level. Voting for county sheriff or county clerk certainly hits closer to home than the President of the United States.

Local government is responsible for very important regulations within communities. According to an article from medium.com, local school quality, policing and public safety, alcohol and marijuana ordinances, affordable housing and public transportation are all the responsibility of the local government.

Wisconsin was ranked fifth among the 50 states in voter turnout in the 2016 presidential election with 69.3 percent of residents voting, according to the United States Election Project.  This shows that Wisconsin is very civically engaged in national elections, but this trend needs to also be the case in midterm elections as well.

If Marquette students voted in local elections, positive changes and widespread reform could be made throughout communities. It is important to be engaged and seek out change for local injustices. Local elections give citizens the platform to do so. It is important that the public takes advantage of election season and gets out to vote.