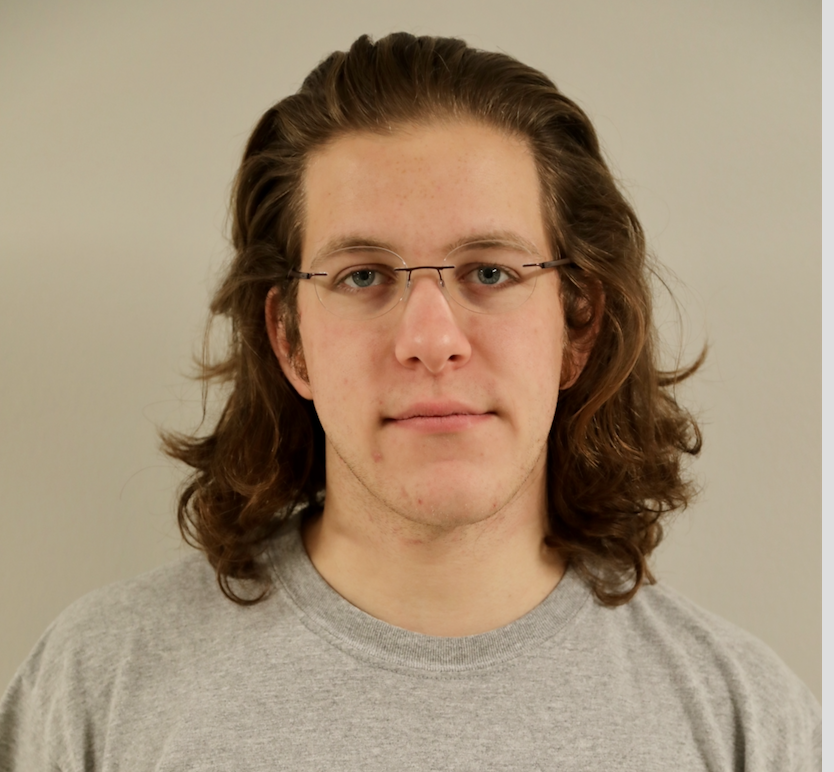 Following rapid growth in STEM fields in recent years, many colleges and universities are altering curricula to meet growing demand from students and employers.

In March, the University of Wisconsin-Stevens Point proposed an expansion of several of its majors, including chemical engineering, computer information systems and finance. To make this feasible, the university suggested discontinuing 13 majors, including history, philosophy, English and political science.

Higher education is increasingly designed as preparation for a specific job, rather than broadening the intellect and knowledge of an individual. While it would be wrong to fault universities for preparing students for the workforce, these efforts should not come at the expense of a student’s holistic education.

While the movement toward education as job training is precarious in general, it is particularly objectionable for schools, like Marquette, that identifies with a strong liberal arts tradition. Marquette’s new core curriculum, introduced this semester, is a serious step away from its Jesuit, liberal arts identity, and it suggests that the university is moving toward a more job-oriented education.

The new core is less academically demanding than its predecessor, decreasing the credit requirement from 36 to 30. These changes have diluted the liberal arts aspects of any Marquette degree by replacing and condensing courses. Previously, students were required to take philosophy of human nature and ethics, but under the new core, these courses have been combined into a “foundations of philosophy” course. Similarly, the new core reduces the theology requirement from two courses to one. While a relief to many students, this change is perhaps most antithetical to Marquette’s Jesuit identity and mission statement.

In addition to undermining the mission of liberal arts schools, programs tailored to specific fields are not as beneficial as they might seem.

A 2017 study by the Hamilton Project found that, in most fields, a majority of graduates are not overwhelmingly employed in a single profession. Exceptions to this rule are found almost exclusively in majors best characterized as job training. About 70 percent of nursing majors become registered nurses and 40.6 percent of accounting majors become accountants and auditors – the most popular occupation for those majors. Those who don’t work in this top profession largely work in closely related professions.

Despite this, graduates in these fields are employed at rates only marginally higher than those in liberal arts fields who gain employment in a variety of occupations, including STEM. If the purpose of higher education is to produce well-rounded graduates who are flexible in a variety of workplaces – the “cura personalis” stressed in Marquette’s own mission statement – then job-oriented education fails its students.