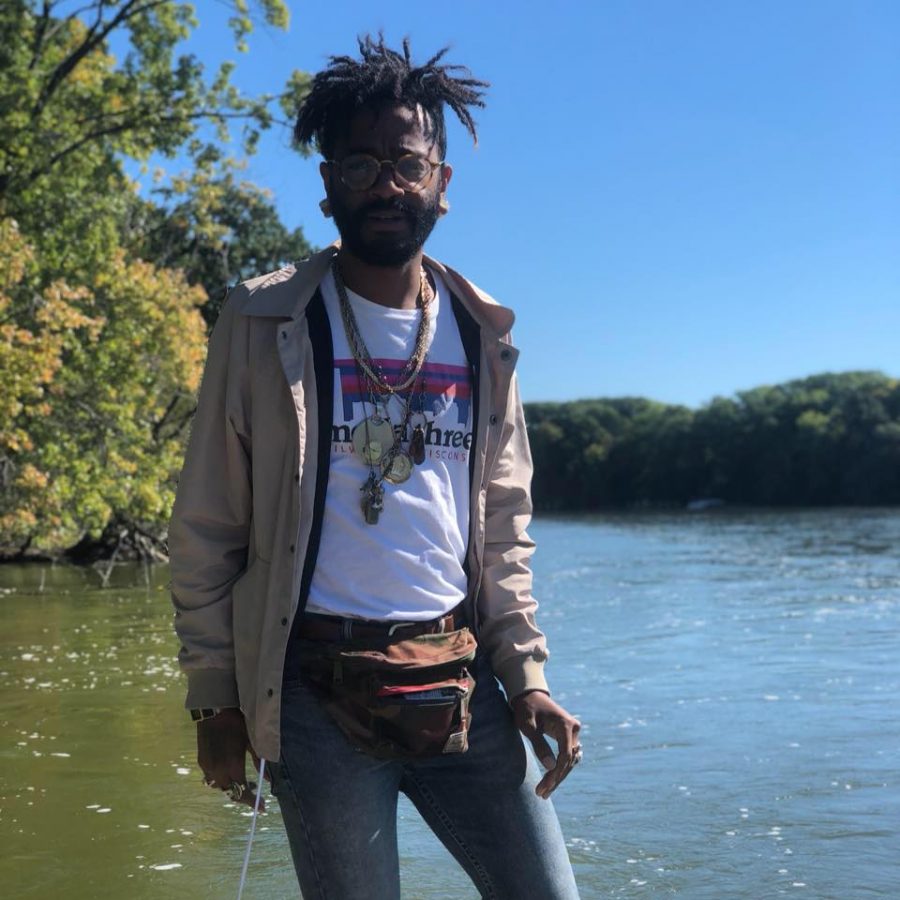 Milwaukee favorite Klassik cemented his place among our town’s greatest emcees Tuesday night at Bay View’s Cactus Club. He showcased his brilliant songwriting and ability to transform a static recording into a spectacular live show.

After letting the anticipation build for over an hour after doors opened, he shuffled onstage and rested his hands on the keyboard.

Floating harmoniously between humble and confident, Klassik explained his set. He treated his brave Tuesday night audience to a preview of his unreleased album, “Quiet.”

Laughing, he admitted he had just finished mixing his set a few hours before taking the stage.

Despite the freshness of the material, he connected with the audience — both artist and listener rocking back and forth in tandem with the beat.

Klassik’s newest batch of songs has his signature beats and lyrical style, but he emphasizes a melodic element that sets this album apart.

Artists always step out over a ledge when performing new material. The possibility of the audience completely rejecting the songs always looms on the horizon.

Fortunately for Klassik, this risk paid off, ending with an audience completely primed and waiting on bated breath for the new album to drop. “Quiet” will come out in January 2019.