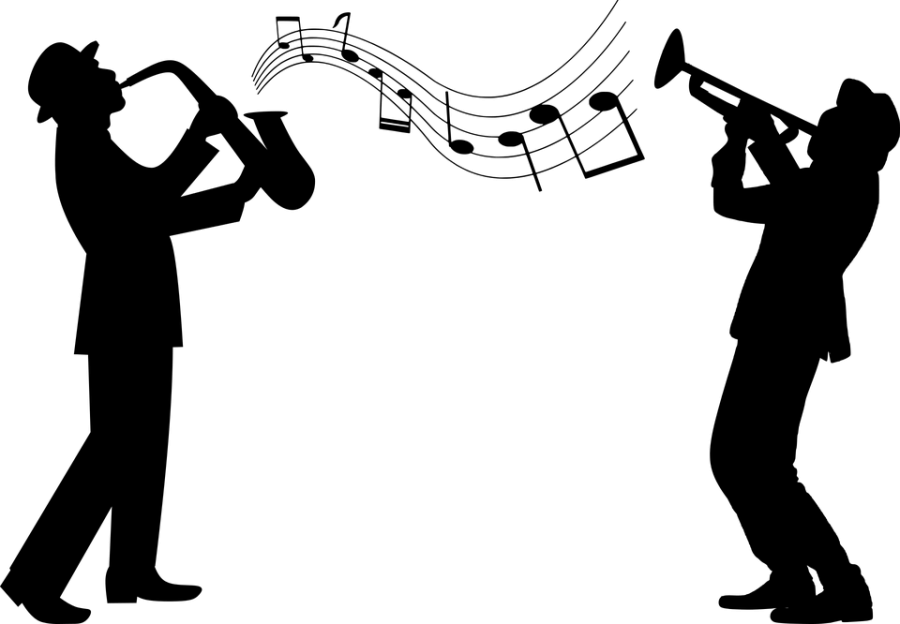 Marquette's Jazz Ensemble will perform at the Annex this Friday for the Fall Jazz Concert.

Barry the Bee from “The Bee Movie” asked it best: “You like Jazz?”

If you answered yes, go see the University Jazz Band Fall Concert on Oct. 26 at 8 p.m. in the Annex. The director of the Jazz Band, Dr. Joel Flunker has been teaching at Marquette University for three years now and said he is extremely excited to showcase all of the hard work these students have put in.

“The band consists of two ensembles that meet once a week on Tuesday evenings: one at 5 p.m. and the other at 7 p.m… each group is made up of about 16-20 students” Dr. Flunker said.

A few students exuded their excitement to perform next week, especially with the people they’ve been making music with all semester. Emily Kivland, a junior in the College of Health Sciences and trumpet player for the 7 p.m. band expressed how jazz band is a relaxed and fun atmosphere, and though she’s in the 7 p.m. band, that won’t stop her from listening to the 5 p.m. band as well.

“I think the performance is going to go well… I’m also excited to hear the 5 p.m. band play,” Kivland said.

Along with Kivland, Greta Olson, a sophomore in the College of Health Sciences and the alto saxophone player in the 7 p.m. band, talked about why she joined jazz band and why she is excited to perform with her fellow bandmates, agreeing with the idea of a relaxed atmosphere.

“I joined for the music… it’s such a different style from concert band…you get to dig into an instrument you love to play and whale on it…to me that makes it more relaxed,” Olson said.

For Olson, it’s not just about getting to make the music, but it’s about who the music is being made with.

“I would have to say I love the people in my band… when we play for concerts, we get excited… it’s just a good vibe… they make it fun,” Olson said.

Olson isn’t the only one who believes in the power of the jazz music that brings people together in the band. John Loman, a graduate student studying physical chemistry and the jazz guitarist in the 7 p.m. band, also thinks that jazz band is a unique experience when involving music and getting to know people.

“With music in particular and jazz music in general, I feel like I get to know someone better when I sit with them and get to play a set with them… I feel like it’s like a conversation you can have with someone… you can learn so much about them through the notes they play,” Loman said.

Loman emphasized how the band itself has a really good dynamic along with a great range. He expressed how Dr. Flunker does a great job of pulling together different styles for the shows. He’s also excited about this performance for the sheer fact that each piece is unique, even when they are played multiple times.

“When you play a big set of music in a large variety of genres, every time you pick up a piece, it’s never going to be played that way ever again… you do something a little more off the cuff…. You don’t know what to expect,” Loman said.

The variety of music that will be played at the concert ranges from traditional swing to contemporary music. Songs from artists such as Duke Ellington and Earth, Wind, and Fire will be included in the performance.

The concert will kick-off at 8 p.m. in the annex, which is unorthodox when it comes to concert venues. Dr. Flunker mentioned how the Annex, though informal, does set up nicely in the sense that the place is given more of a club vibe.

Everyone is encouraged to come out and support fellow students in the two ensembles and enjoy quality jazz music on a Friday night.