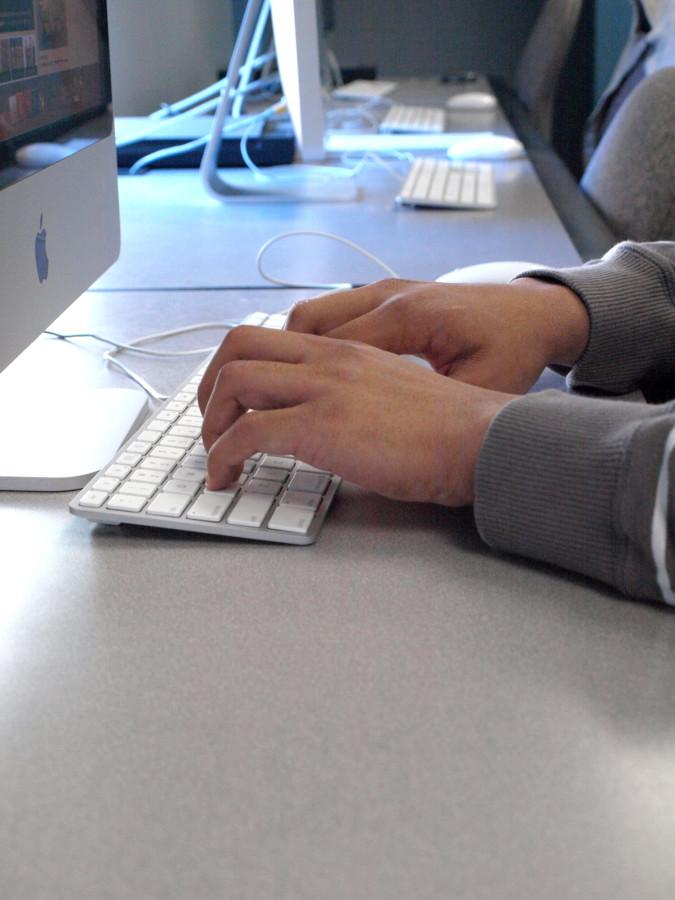 Marquette University received a $681,425 grant from the National Science Foundation to help acquire a supercomputing cluster that is more powerful than the university’s current system, according to a news release Monday.

According to the release, installation is expected to begin in early 2019. The university installed the current system in the late 2000s.

“This new cluster is a major investment in research infrastructure, and will have a profound impact on research at Marquette,” Qadir Timerghazin, an associate professor of chemistry, said in the release. “Computational methods are becoming more and more important, and this cluster will be used by researchers throughout campus.”

In his 2015 presidential address, University President Michael Lovell set a goal for the university to double its research from 2015 to 2020.