The New Music Monday crew were very happy to host local rap duo Yogie B & Keez in the TV studio for a performance of their songs: ‘The Wake Up’, ‘Live It Up’, and ‘This Is Probably Crazy’ of their new album ‘The Butter Knife Effect’. Yogie B and Keez were joined by DJ Alpine and singer/songwriter Jackie Brown.

Post performance, Jackie B, Alpine and Yogie B & Keez were interviewed by the Marquette Radio team. A wide variety of topics were talked about including: their writing process, their new album, upcoming concerts and Jackie’s Christmas cookies. 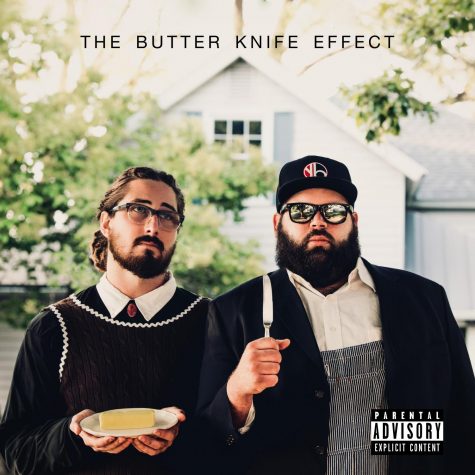 This duo should definitely be on your radar as they climb to the top of the Milwaukee music scene.

Catch Yogie B & Keez at the Nightmare on Center St on October 27th.