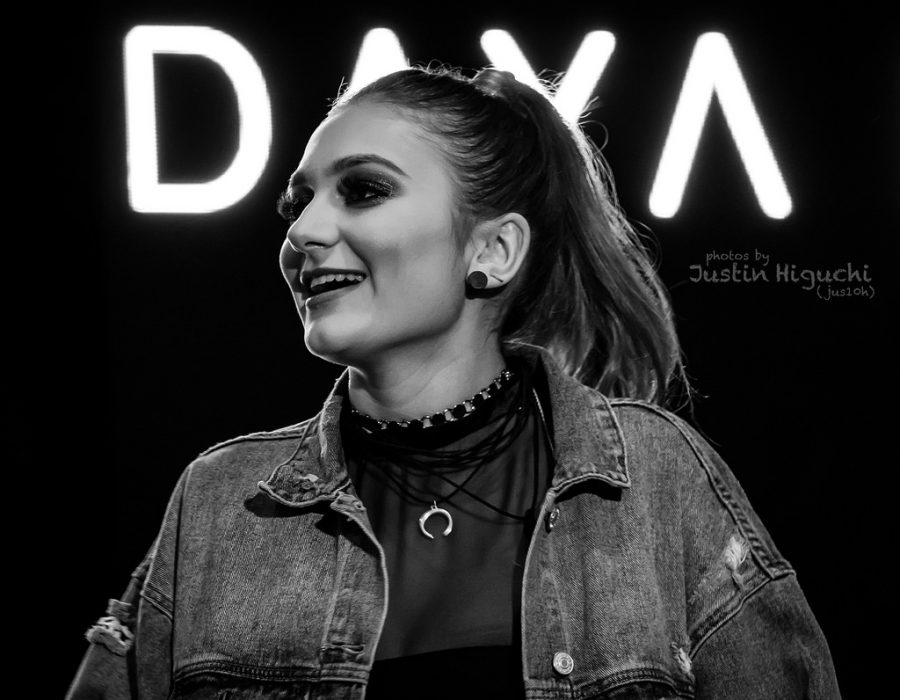 Daya will open for the All-American Rejects at this Saturday's Rock the Mall Homecoming Concert.

Marquette announced today that singer-songwriter, Daya, will open for The All-American Rejects at the Rock the Mall concert Saturday Oct. 6. Daya will replace Ella Mai, who was originally supposed to perform until a scheduling conflict forced her to cancel in mid-September.

Daya, a native of Pittsburgh, made her debut in 2016 with her song “Hide Away,” and is also known for her collaboration with the Chainsmokers where she sings lead vocals on “Don’t Let Me Down.” She and the Chainsmokers won the Grammy for Best Dance Recording in 2016 for the track.

Most recently, Daya released her single “New,” in 2017 and plans to release another single titled “Safe,” later this year.