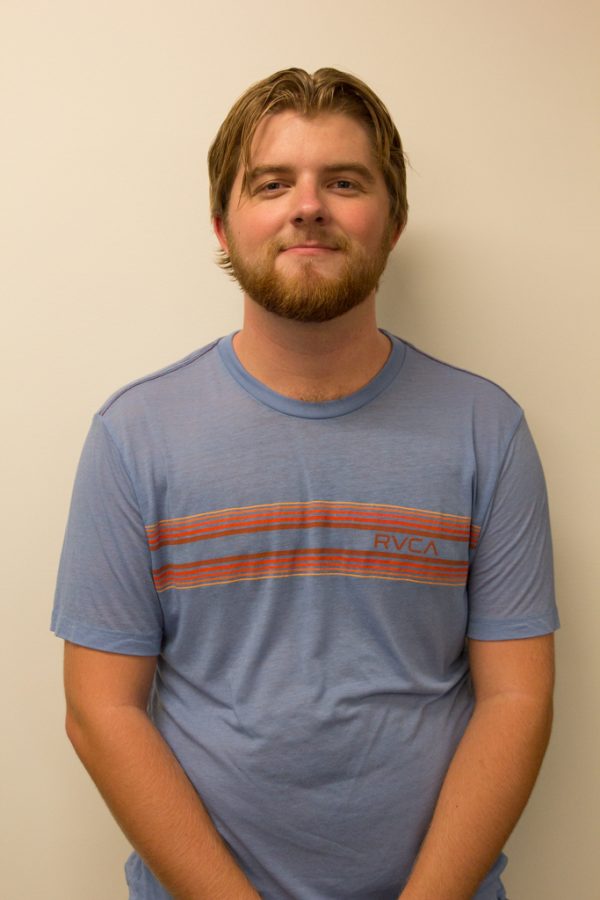 This past week, activists confronted Ted Cruz in a D.C. restaurant. Cruz, unsurprisingly, hurried out of the restaurant. In what has become almost standard procedure for these situations, some have called the activists’ behavior “sick” and that they resembled “mob scenes.” To everyone who bemoans the death of civility and has wrung their hands into oblivion over public confrontations with politicians, consider the fact that these men and women are public servants.

When people choose to serve in public office, they make a conscious decision to become public figures. Politicians are meant to serve the people and represent their constituencies. As citizens of a democracy, the general public has a right to answers and a right to voice opinions to elected officials.

This trend of outrage after a politician is publicly shamed for complicity in purely immoral policy is ludicrous. Being a public official is not a nine-to-five position, and answering for one’s own conduct along with the decisions of one’s political peers should be the bare minimum requirement for the job.

I will give the senator from Texas this compliment: Cruz has impeccable manners, even while making a cowardly retreat from the people he claims to represent. Between his “God bless you, ma’am” and “excuse me,” Cruz slithering away from the public says everything about his position in the situation. His speedy exit was not caused by the interruption of his meal. It was caused by Cruz’s absence of a backbone and his inability to own up to his actions. This is not the conduct of statesman; it is the conduct of someone fearing consequence.

The actions and policies of elected politicians and employees of the current administration have very concrete effects in the world. Complicity in the promotion and empowerment of a credibly-accused sexual predator or the forced separation of immigrant children from their families are more than appropriate justifications for the style of confrontation that Cruz experienced.

If Cruz or Stephen Miller, the Senior Advisor to the President, were just ordinary citizens accosted by mobs demanding explanations of their political and moral compasses, I would agree that such public confrontations would be inappropriate. However, since Cruz campaigned and won an election and Miller is paid to further the goals of the current political administration in whatever ends they may seek, the activists were well within what should be considered appropriate behavior. Politicians’ positions justify their power; however, they must justify their consciences.

These protesters are not violent lynch mobs. These are not death threats being levied at these political figures. What is happening is that angry Americans see these men and women whose actions promote the misery and degradation of others. Recognition of this grave injustice is admirable enough, but the right to challenge this injustice through organized protest is as American as the Grand Canyon.

Before condemning this expression of outrage, look at the circumstances that have led to this point. Instead of debating the ethics of whether it is productive to yell at Ted Cruz in a restaurant over his political conduct, the conversation should be centered on Cruz’s political conduct. Where is the civility in the destruction of families, the fairness in the gas-lighting of a sexual assault survivor? At the end of the day, the public and vocal condemnation of men like Ted Cruz  is not a partisan action; it is a moral stand.

These politicians have made a deliberate choice to publicly serve this country, and that choice comes with sacrifice. The partisan media warps these encounters into tools of their own narratives. The well-meaning liberals bemoan the incivility of it all rather than the inhumanity of the policies and actions being protested. On the other end of the spectrum, conservative commentators  push their own narrative of victimization while ignoring the protests of the actually victimized.

To paraphrase the late Mario Savio, the operation of the political machine has become so odious and has made so many Americans sick at heart that they have no other options than to speak out and to speak loudly.