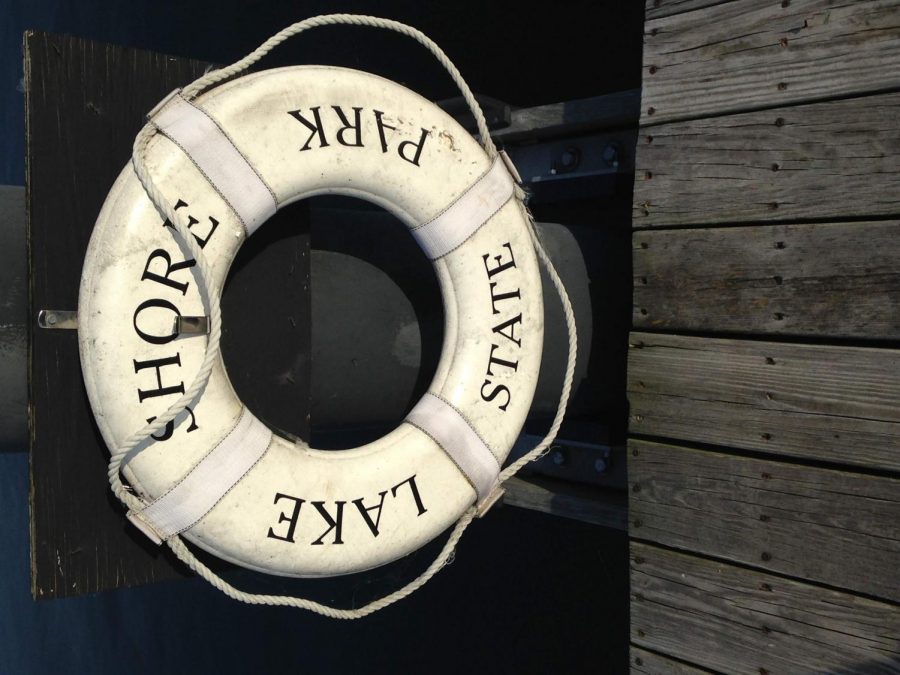 Milwaukee residents can explore nature through photography at Lakeshore State Park, Wisconsin’s only urban state park, on the Nature Photos with a Naturalist hike this Friday, Sept. 28.

While this Friday is the last Nature Photos with a Naturalist hike for the year, Milwaukee residents can enjoy over 130 programs supported by Friends of Lakeshore State Park.

Led by Angela Vickio, a naturalist guide and parks and recreation specialist at Lakeshore State Park, the walk begins at the north entrance of the park just south of Discovery World and winds its way through the park’s 13 prairies.

“First, I introduce the history of the park. It’s really unique in that it’s completely manmade and … we have prairies instead (of trees),” Vickio said, noting that many visitors haven’t been to the park until coming to an event.

Vickio said the walk aims to get people out in nature and take time to pay more attention to what’s around them. She added that people are curious about the plants and animals they see, and she gets excited when she can teach hikers something new.

“People like walking through the park and people like taking pictures of what they’re doing. It made sense to combine them,” Vickio said, citing her background in visual arts as part of what inspired the photography element of the hike.

Vickio said that photography helps to engage hikers with the park in a way that they normally wouldn’t as they slow down and take time to look at the individual flowers, bugs and animals to which the park is home to.

Vickio leads the hikes once a month to allow visitors to see the park at any given time, as the prairies are constantly changing.

“You see different colors each month, and there’s different heights of the plants, which affects the composition of your pictures and the insects that will be there,” Vickio said.

Vickio shared that she wants to give hikers a break from the bustle of the city while also educating them.

“We have a mission of recreation, education and conservation,” Marquette graduate, board vice-president and secretary at Friends of Lakeshore State Park Manuel Raynal said.

Raynal said that as seen through the large number of events, their mission has shifted more heavily toward recreation. These events, Raynal said, are a way to raise money for the park as well as engage and educate visitors.

“We want people to get a sense of awe that we have such an amazing state park in our backyard,” Raynal said. She also noted that in addition to proximity, because the park doesn’t have an entrance fee, it’s easily accessible.

Susan Frautschi, a board director at Friends of Lakeshore State Park, said she finds that the location of the park within the city of Milwaukee highlights the important relationship between our natural and urban environments.

“We need to appreciate our built and our natural environment … They need to be harmonious and care for each other,” Frautschi said. Frautschi said that events like the Nature Photos With a Naturalist hike are important in bringing awareness to the Lakeshore State Park.

“Despite that a lot of the students (we work with) live in Milwaukee, they don’t make that mile to come to the lakefront and come to the park,” Vickio said. She said she hopes that the Nature Photos with a Naturalist hike will get these students, as well as the wider Milwaukee area, to come and enjoy the park.

Vickio said she expects a wide range of ages to attend the hike. While some events are geared towards specific age groups, Nature Photos with a Naturalist is open to all ages. Vickio noted that the groups that attend the hike are often small, but there is always a diversity of ages and ethnicities.

“People are curious…and when you take the time to pay attention to your surroundings, you’re going to find something you haven’t seen or noticed before,” Vickio said, adding that she hopes Nature Photos with a Naturalist offers visitors a chance to have fun connecting to nature while also learning.