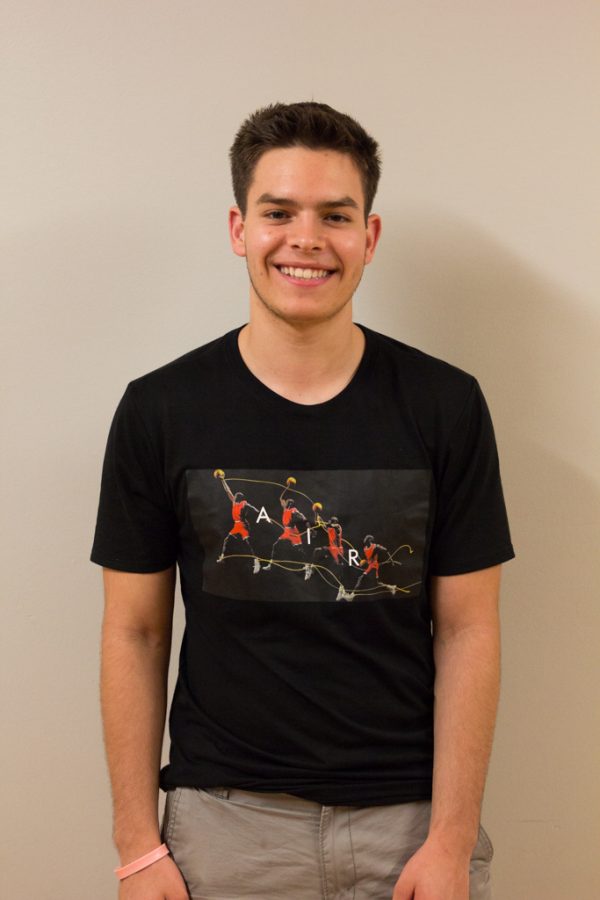 Twitter is a strange place. It has become a home for breaking news, a vehicle that gives everybody with an internet connection a voice, and most recently, a medium through which celebrities post offensive things to get themselves into trouble. It could be a comment tweeted out in real time, such as Roseanne Barr’s racially charged tweet that got her show canceled. Or it might be a tweet dug up from many years ago, as shown in the cases of Milwaukee Brewer Josh Hader or recent NFL draft pick Josh Allen.

When it’s the latter, the celebrity in question will usually claim that they were young and ignorant, and that they’ve since learned and grown as a person. This is surely the case, as we are all wiser with age, but it’s still hard to trust somebody who thought that such racial slurs or homophobic language were acceptable to post at any age. An instance like Roseanne’s is even more clear-cut. Someone like her can’t even feign youth or foolishness. However, there is one case that does not seem to fit the mold of the others, and yet the celebrity in question has been punished as much, if not more, than the other offensive tweeters.

James Gunn, best known for directing Guardians of the Galaxy, was fired by Disney in July after his Twitter feed was found to contain jokes, some a decade old, concerning anything from molestation to pedophilia to rape. Some of the tweets are ugly, but what becomes clear when reading through every single one of them is even more important: they’re all jokes.

This does not mean they are all funny, and this doesn’t mean that people can’t be offended by them. However, it does mean that we cannot group Gunn in with the other people who were punished for inappropriate tweets. To say that a homophobic tweet and a tweet that makes a silly joke about pedophilia are one and the same is not only wrong, but it’s also potentially dangerous. Both might be offensive, but one has hatred behind it, the other has an attempt at humor. The intent is what marks the biggest difference here.

Our instant reaction to the tweets unearthed from the MLB players and Roseanne was one of disgust, because the hatred and malicious intent was evident when reading them. The initial reaction to Gunn’s tweets is far more likely to be an eye-roll. Scrolling through them, it becomes clear that he is trying to make jokes about taboo, “off-limits” topics, even if he often does so in a witless form.

But not once when reading through these tweets does Gunn come off as a prejudiced, hateful individual who actually thinks less of certain groups of people. He reads as a wannabe provocateur, which is a far cry from a racist or homophobe. For him to face a punishment on par with demonstrated bigots obviously seems too harsh.

His tweets may not be funny, but they hardly seem out of place compared to what else appears on Twitter on a daily basis — especially during the platform’s early years. For Gunn to have missed the mark on his punchlines does not equate to him posting xenophobic content. Crass, offensive, dumb jokes are still just that: jokes.

The situation is made even shadier by the fact that Gunn’s tweets were fished out by alt-right conspiracy theorist Mike Cernovich. The same Cernovich who propagated the Pizzagate theory claiming high-ranking members of the Democratic Party were running a child sex-ring through a Washington D.C. pizzeria. It should also be noted at this point that Cernovich has his own ugly history with rape tweets.

But nevertheless, it doesn’t take much of a leap to see the political motive behind Cernovich’s actions. It becomes clear that this wasn’t actual outrage, but rather an opportunity to strike down a prominent liberal figure by claiming Hollywood hypocrisy. For Disney to be baited into actually firing Gunn was a massive failure in identifying where the real controversy was.

Gunn’s bad shock value jokes aren’t a good look for a Disney director, but they certainly don’t deserve to be herded in with the hateful language of other Twitter-happy celebrities. His firing shows an overcorrection in politically correct culture, and more importantly, a case where the wrong people have ended up in the crosshairs.