ATTEY: Praise of ‘Nanette’ should not put other comedy down 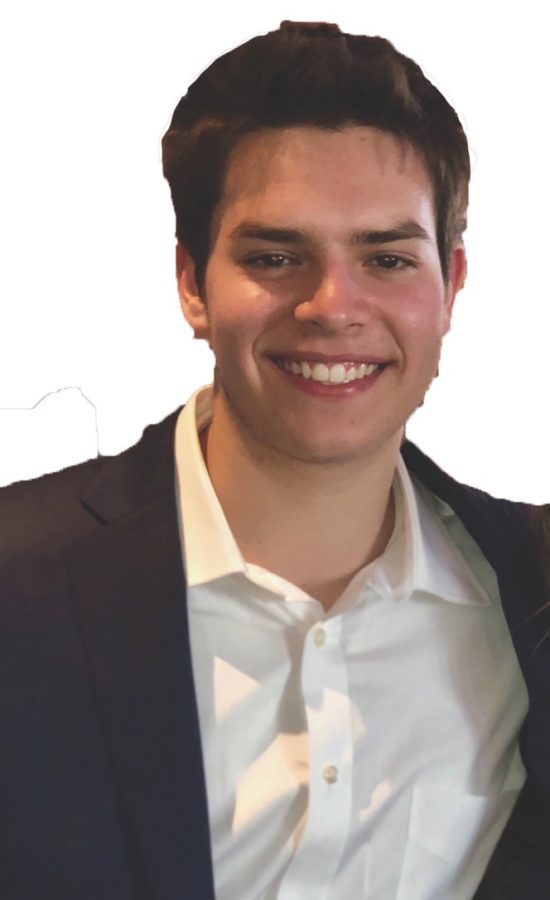 Any criticism of a stand-up comedy special carries certain risk, simply because senses of humor can vary so much. What others find unbearable might be side-splitting for someone else.

This is why any analysis of a comedy special that only debates the merit of the laughs might feel inadequate. In recent years, comedy criticism has shifted to also focus on content and overall message. However, because no two people will find the exact same things funny, praise of a certain special must also avoid putting down other comedy. This seems to be the case with Hannah Gadsby’s much talked about special “Nanette.”

In it, Gadsby, a queer woman, talks about her rape, a man that beat her up for not looking like a traditional woman and many other instances of homophobia she’s faced in her life. There are long stretches of silence, and the special often resembles more of a TED Talk than a stand-up comedy special.

This does not mean that “Nanette” is a bad special. Gadsby’s overall message is thought-provoking and makes for an interesting hour. However, the problem has emerged from the overall coverage of Gadsby’s special, and, to this writer, the part where Gadsby condemns comedy as a whole.

Toward the end of “Nanette,” with the room particularly filled with tension, Gadsby — red-eyed and exasperated, on the road to tears — folds, telling the crowd that she doesn’t want to relieve the tension with a laugh this time.

This comes after a stretch in the middle of the special where Gadsby admits that she is probably going to quit doing comedy. Her explanation is that comedy forces every story to be tied up with a bow at the end — a nice laugh for the audience. This forces stories to be edited, airbrushed and told differently than how they actually happened, all for the purpose of a punchline. But Gadsby’s argument is that this is not how real life works. And because of that, comedy has been insufficient to her as a means of rehabilitation.

She makes an interesting point, and perhaps when it comes to stories of very serious trauma, she’s right that the performer might suffer from having to recount their story with the pain taken out and the laughs added in.

Yet, the reaction to “Nanette” as a whole seems to be that comedy itself is an imperfect art form, or that it is the first special where a performer laid a piece of his or her heart into the performance. These are both inaccurate. Comedy is still tragedy plus time. Gadsby makes a good point: that maybe if the story is about something as serious as sexual assault, that maybe the toll it will take isn’t worth it for the performer. But to suggest that comedy is universally inadequate for those who want to bring laughter from the pain in their stories is a stretch.

Pete Davidson is a perfect example of someone who draws comedy from the pain. His father was killed on 9/11, and Davidson often spoke about how telling jokes is his coping mechanism. Beyond that, maybe comedy isn’t the ideal healing form for the performer, but it might be for the audience. Few things can relieve pain for an audience member like relating to a comedian pulling laughter from former trauma on stage.

And finally, much of the coverage saying “Nanette” might have revolutionized comedy beyond return was based on the idea that we had never seen such a personal performance before, which also is not really true.

Neal Brennan just last year released “3 Mics,” a very personal special that centered on his depression. Richard Pryor famously recounted his abuse and pain in his stories and is regarded as maybe the best comic of all time. It is true that “Nanette” feels more like a TED Talk than those specials and features less laughter and more tension, but this probably says more about Gadsby’s content than stand-up as a whole.

Comedy is and will be fine. The best we can do is hope that the comedians are, too.