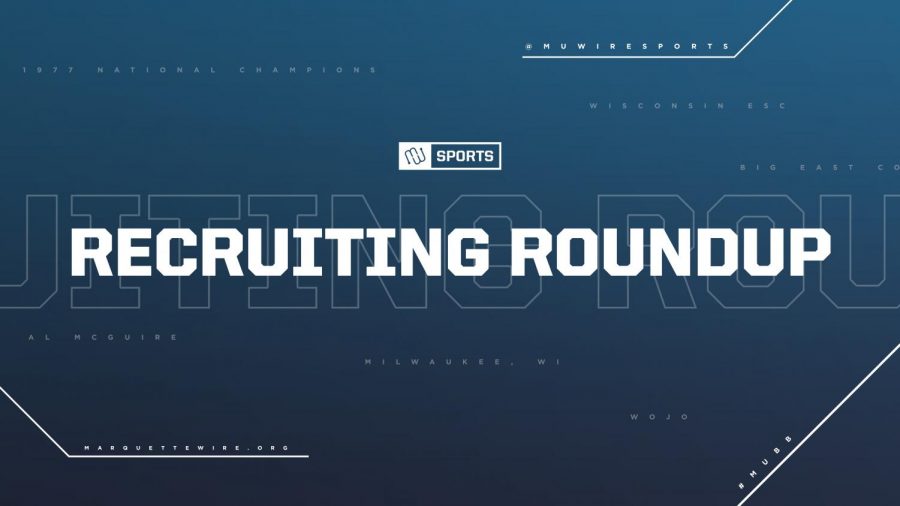 Marquette men’s basketball missed the cut on a top-50 recruit for the second time in eight days, as 2019 guard Mark “Rocket” Watts announced his final eight schools and did not include Marquette.

After Marquette went more than a decade without a player from Michigan, head coach Steve Wojciechowski has prioritized the state in his four-year tenure. Greg Elliott, Jamal Cain and Ike Eke all came from the state and played on the same summer travel team as Watts.

The announcement comes a week after fellow 2019 guard D.J. Carton cut his list of schools from six to three, excluding Marquette. Carton then committed to Ohio State on Saturday.

Watts and Carton were among the seven recruits to visit Marquette Madness last year.

Marquette is one of six BIG EAST schools to have no recruits committed yet for the class of 2019. The Golden Eagles have two open scholarships for the 2019 recruiting class. Other guards Marquette has targeted for 2019 include Mario McKinney, Josh Green and Jalen Gaffney.