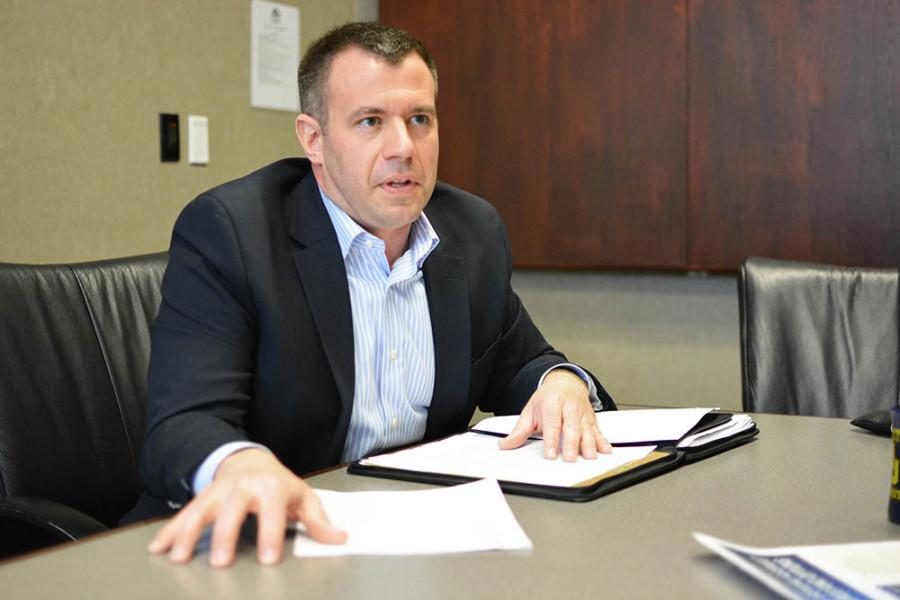 Paul Mascari, former Marquette University Police Department police chief, resigned from his position May 25 after being arrested for operating while intoxicated Jan. 17.

Mascari will “pursue other interests and opportunities,” according to a statement from the university. He worked at Marquette for 14 years, which included the public safety department’s transition to a police department in 2015.

Capt. Jeff Kranz will continue his role as interim chief, the statement said. The university will search for the next police chief.

University spokesperson Chris Jenkins said the university cannot comment further because this is a personnel matter.