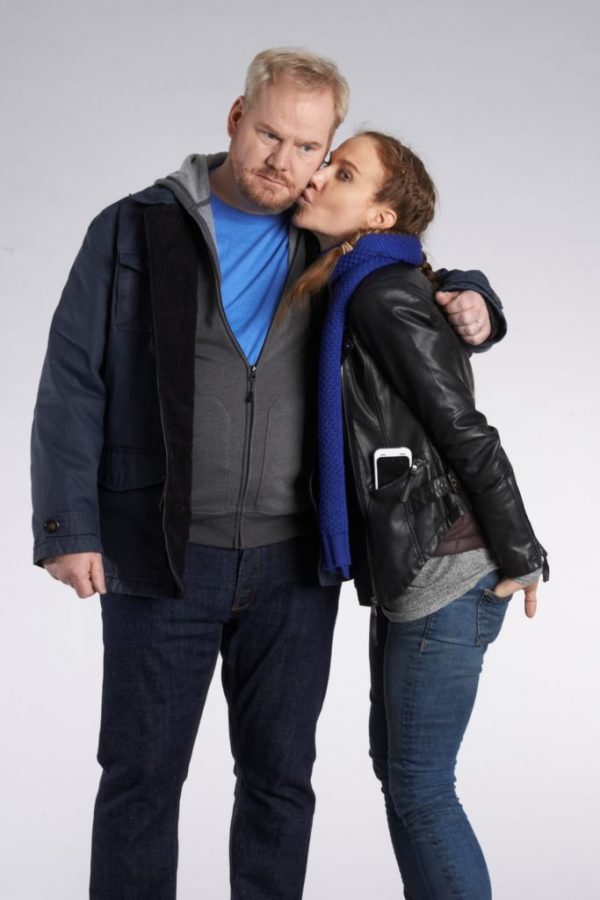 Alumna Jeannie Gaffigan and husband Jim Gaffigan are known for their comedic projects and will speak at commencement. Photo courtesy of the Office of Marketing and Communication.

Comedians, writers and husband and wife Jeannie Gaffigan and Jim Gaffigan will speak at commencement May 20, according to a Marquette Today press release.

In the release, University President Michael Lovell said the university is excited to have the Gaffigans as speakers.

“We know the Gaffigans best for their humor, but I’m sure we’ll also learn from their insights and humility that through their Catholic faith they have a foundation for their relationship that holds their family together through good times and very difficult times,” Lovell said.

The Gaffigans have collaborated on a number of comedic projects including “The Jim Gaffigan Show,” “My Boys” and “Jim Gaffigan: Cinco,” which Jeannie directed and Jim starred in.

Both Gaffigans are Jesuit-educated — Jeannie graduated from Marquette’s College of Communication in 1992, and Jim graduated from Georgetown University in 1988.