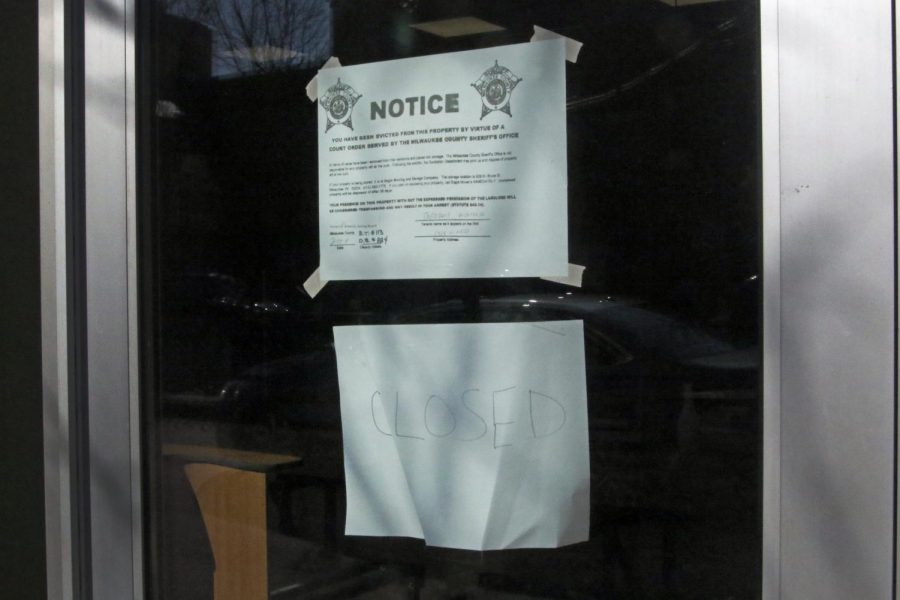 The hearing for the evictions case has been adjourned two times. The third hearing is scheduled for June 5.

Until recently, Marquette students had three local, off-campus options to choose from on campus when buying sandwiches: Jimmy John’s, Subway and Cousin’s Subs. As of February, there are only two.

The Milwaukee County Small Claims Court saw its second hearing on of an eviction case regarding the Subway located at 1414 W. Wells St. on Friday, according to the court record.

The Subway closed in February 2018 after receiving an eviction notice Feb. 19 from the Milwaukee County Sheriff’s Office.

The eviction was likely due to the owner of the Wells Street franchise, Thaddeus Wichrowski, being unable to pay fees to Subway, Kali Murray, a professor in the Law School, said. She said Wichrowski most likely was unable to pay either his rent or his franchise fee, which is the fee a person pays to a company in order to operate a local franchise.

It’s unclear from the court record if he was behind on his franchise fee, his rent, or both, Murray said.

The first hearing of the case occurred March 23 and was ultimately adjourned until April 6. That hearing was also adjourned.

“They had a hearing, the plaintiff came into court, so did the defendant, and then the parties decided to adjourn the hearing,” Murray said.

A third hearing is scheduled for June 5. Although Murray could not tell from the court record why the hearing was adjourned for the second time, she said it is not uncommon.

“A lot of times, parties do (adjourn) because they’re trying to settle, which would make a lot of sense,” she said.

Murray said it is unclear whether Subway owns the building itself, or if they lease it from someone else. She said this would be listed in a franchise agreement, which is often considered a trade secret and not disclosed to the public.

“Places like Subway, they don’t really let outsiders see their franchise agreements,” she said. “That will perhaps remain unknowable.”

University spokesman Chris Jenkins said the university is aware of the eviction action taken against the former Subway restaurant.

“The building formerly occupied by Subway isn’t owned by the university, and the university doesn’t have a direct relationship with its commercial tenants,” he said. “We encourage our campus community to patronize the restaurants in our neighborhood, and are always looking at potential opportunities to bring new restaurants to our campus.”

Gerald Mayhew, an attorney representing Wichrowski, declined to comment, saying he does not comment on cases when he is representing a client.

Both Subway and Timothy Posnanski, an attorney representing Subway, did not return press requests at the time of publication.