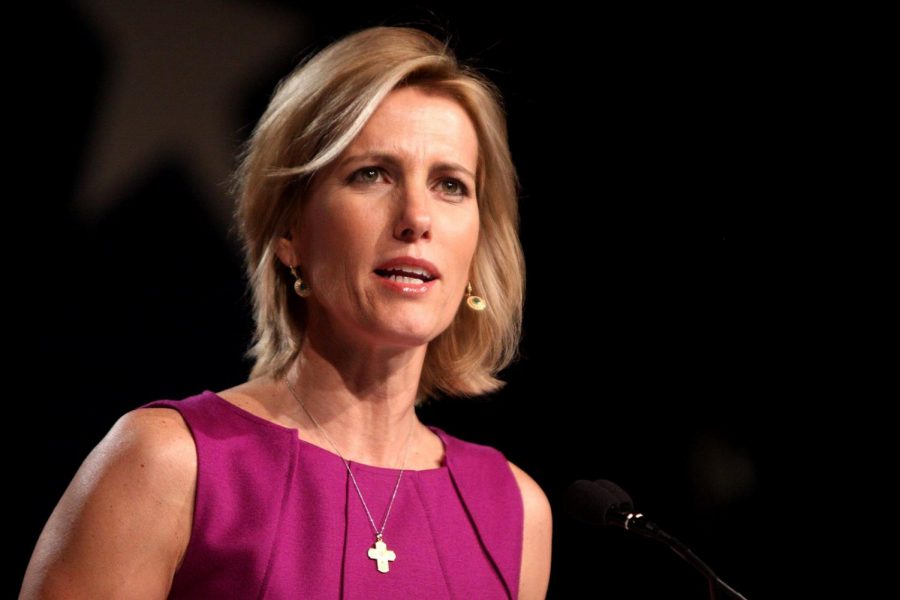 Laura Ingraham is not a victim of bullying. If you look at the recent boycott of sponsors of her FOX News program, she earned the contempt of her viewers. Her mockery of Parkland survivor David Hogg’s comments regarding his college applications was crass and wholly inappropriate for someone in her field.

It came as no surprise when a proposed boycott of her advertisers gained traction. While Ingraham issued an apology and took a week-long sabbatical from the airwaves, it is ridiculous that she though mocking a mass shooting survivor was acceptable. More ridiculous is the wave of support that has formed behind Ingraham. Ingraham is not the victim of a witch hunt, and those defending her need to re-evaluate their moral perspective on the issue.

“Real Time” host Bill Maher flew to Ingraham’s aid. He deemed Hogg’s call for a boycott, “un-American,” and defended Ingraham’s First Amendment rights. What a state this country is in when the host of a television program with a viewership of more than 2.5 million viewers is deemed a victim for losing sponsors for attacking a survivor of a massacre.

This is not bullying. This is not the so-called silencing of conservative voices. This is discourse. Playing the victim in this scenario is a cowardly maneuver and feeds into the constructed narrative that conservatives are an ostracized and oppressed minority in American society.

When Hogg called for a boycott of Ingraham’s sponsors, he was not silencing anyone’s voice. He was challenging the idea that media figures like Ingraham can get away with anything if their audiences allow them to. Hogg refused Ingraham’s hollow apology and the boycott persists.

This boycott has been called “dangerous” and “un-American,” but our media figures, who supposedly inform and educate the public, should be kept in check. The American people should freely decide who they choose to support.

The 2016 boycott of Target stores over the company’s decision to allow transgender customers to use their preferred restroom was not met with the same level of criticism from conservatives, yet affected Target in the same way Ingraham has been affected: financially. It is curious how these forms of protest are considered dangerous by the political right only when their worldview is challenged.

Boycotts are an effective manner of protest that has manifested throughout American history, dating back to the founding fathers protesting British taxes. The boycott of businesses engaged in reprehensible Jim Crow laws in the American South was a major tentpole of the civil rights movement. We are a democratic nation, but the power of the almighty dollar is as effective as voting in today’s political landscape. These forms of economic protests are as valid an expression of free speech as any other.

Some have stated that Hogg opened himself to these kinds of attacks by entering the public space in the manner he and other Parkland students have since the massacre. Others have criticized Hogg as playing two roles: a “fierce gun control activist” and a “teen survivor of a mass shooting.” These are not roles Hogg has chosen to portray himself as; they’re the reality of his life as a vocal survivor of needless carnage. He is not infallible and is as open to critique as any other activist or leader. However, petty bullying by members of the media such as Ingraham’s comments is disgusting behavior.

Ingraham’s role as a media personality should be analyzed as intensely as Hogg’s have in recent weeks. Of course, Ingraham is human and is capable of making mistakes. She is also a seasoned media professional who should recognize that poking fun at survivors of mass shootings may not be the best optics for her professional career. Ingraham made a bone-headed mistake in a public forum and is paying for those mistakes by losing her advertisers. By playing the victim, Ingraham, and more importantly, her supporters, are not doing themselves any favors.

Making fun of a mass shooting survivor is in poor taste, but defending the immature actions of a talk show host and labeling said survivor a “bully” is inexcusable. Reassess your priorities and your perspective on the issue and ask yourself who has really been wronged in this situation. The answer is as obvious as you would think.