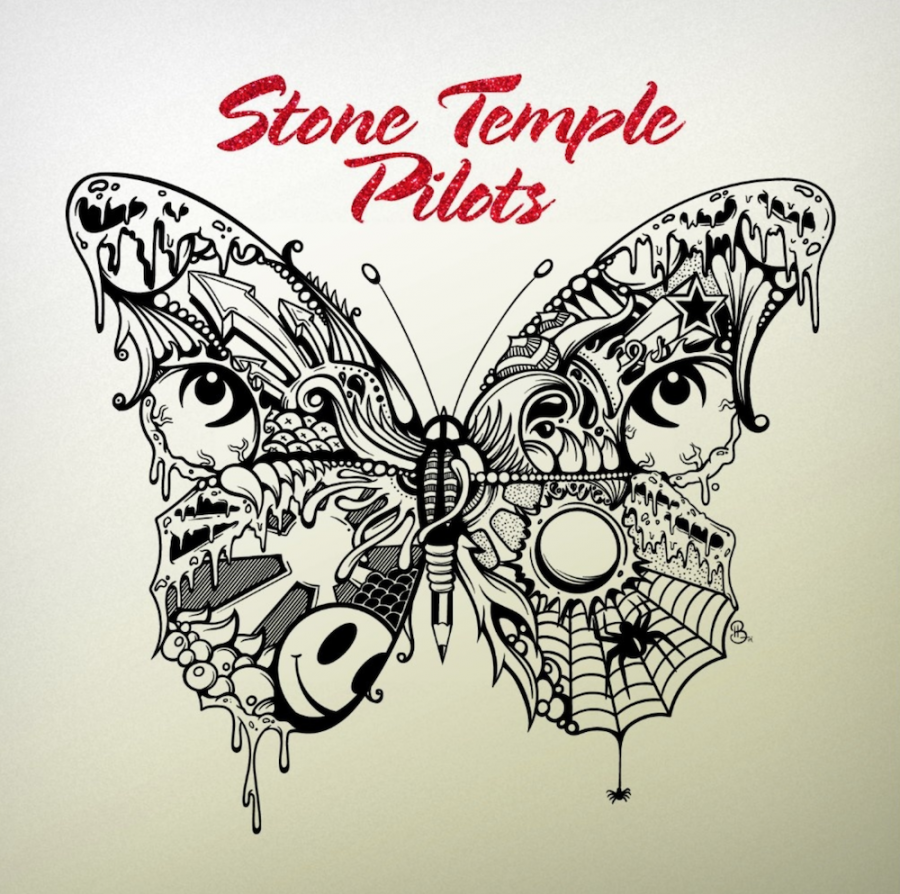 The Stone Temple Pilots return to the music scene with their first new full length album in eight years, and with the addition of a new lead vocalist: Jeff Gutt.

This album is not like what the band has released in years past. The tone of the album has a more modern, smooth sound and has a lot less of a grunge attitude than what most STP listeners are accustomed to. Unlike previous STP music, this album is one everyone can enjoy due to its gained attention from music artists and critics from a variety of different genres.

Safe to say, Gutt has turned STP to a new direction, and the other members could not be happier. “We are thrilled of what lies ahead,” said lead guitarist Dean DeLeo about the album in a recent public statement.

STP is back and better than ever, which makes their new album a must-listen.

On Friday, March 16, upbeat rock/indie group The Fratellis released their new album “In Your Own Sweet Time”.

Regular listeners of The Fratellis will love their latest work. Every song on this album has the same message and upbeat rhythms that have been on previous albums, but with a more indie-infused twist. Listeners are able to dance, think critically and relax all while listening to this album.

The spontaneous, yet exciting lyrics of each song provide a humanizing tone with a lyrical play on words which gives this band, and the album, an interesting sound that is captivating to the listener.

It’s definitely an album that will have most listeners ready to add to their playlists by song four at the most.

A Pat Benatar sound with the right amount of grunge and gritty tones, this album is preaching to listeners who have been wronged by someone one too many times. “It’s about an ex who really did a number on me,” Dorothy Martin, the lead vocalist, said.

Listening to each song on this album will make the listener feel understood, heart-warmed, and wanting revenge all at the same time. This album is the perfect self-esteem booster for all ages and can be related to by everyone, which is why it should be at the top of every music lovers list.